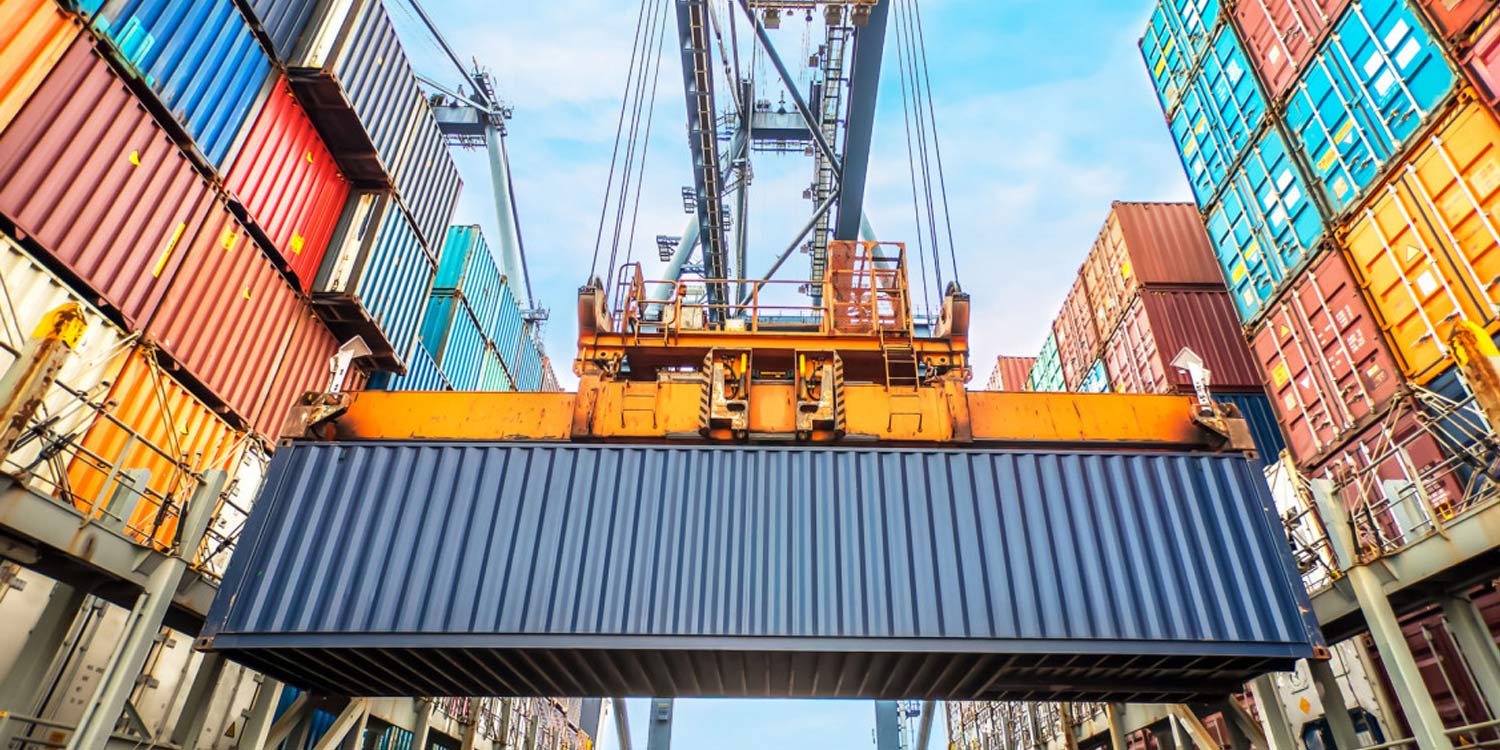 Inland Containers Nigeria Limited (ICNL), the owner and operator of the Inland Container Depots in Kano State, and the Kaduna Inland Dry Port in Kaduna State, have signed a Memorandum of Understanding (MoU) with the Southeast Amalgamated Market Traders‘ Association [SEAMATA] for the promotion and development of a world-class bonded terminal in Anambra State.

The project, which will accelerate the rapid industrialisation of the Southeast, is expected to decongest ports in Lagos.

At the signing in Abuja, the Chairman of ICNL, Mr. Temitope Borishade, disclosed that “the project was conceived as a result of the company`s quest to decongest the ports in Lagos and facilitate seamless door-to-door delivery of cargo to the importers and exporters in the southeast.” He assured that the terminal will be fully equipped with modern state of the art terminal handling equipment comparable to the best terminals in Europe and other parts of the world.

SEAMATA President-General Gozie Akudolu-Iroko noted that Southeast boasted of a large number of importers. He, therefore, expressed optimism that the project was a welcome development which would meet the yearnings and aspirations of importers who may no longer need to clear their goods in Lagos but have it transferred on bond to the terminal and thereafter delivered directly to their warehouses.”

Read Also: Ohaneze Ndigbo Condemns Sealing Of Sun Newspaper Office
H, therefore, promised to ensure that traders and members of the Association cooperate with ICNL to make the project a success.

ICNL Managing Director Mr. Ismail Yusuf assured members of SEAMATA that ICNL would bring its expertise gained from decades of experience in the development and operation of bonded terminals to bear in the delivery of the project.