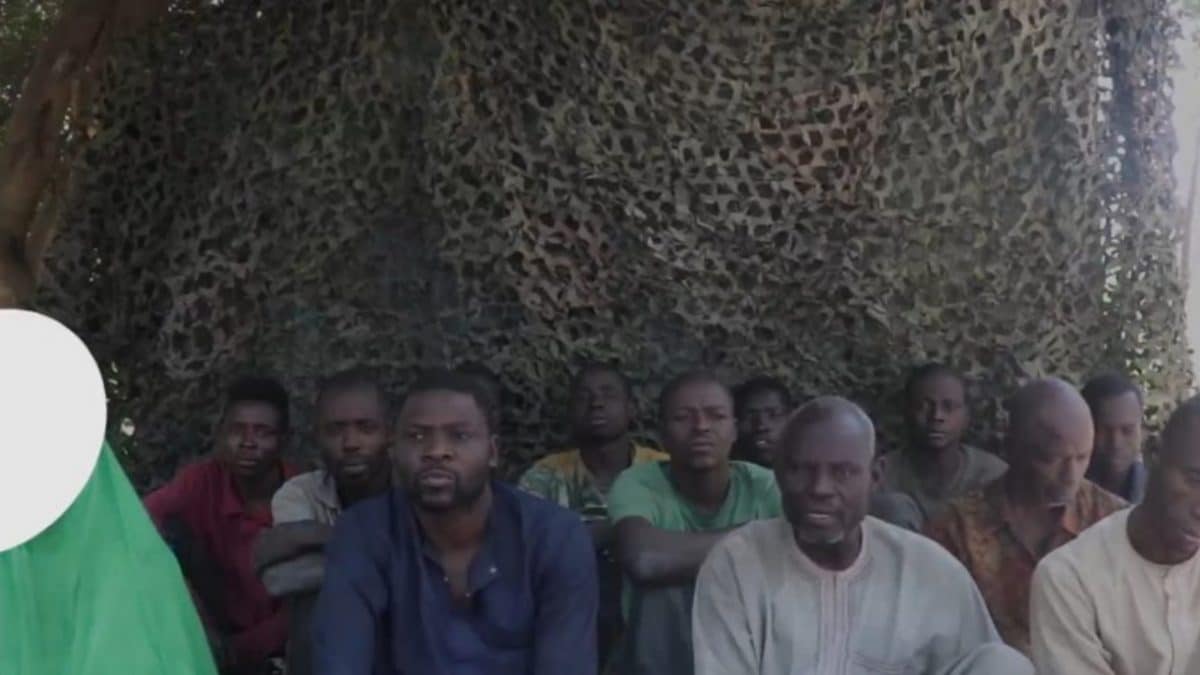 A kidnap victim in Boko Haram custody has revealed that Leah Sharibu, one of the Dapchi girls held captive by insurgents is still alive.

The victim identified as Bitrus Bwala revealed this in a short video report uploaded by Ahmed Salkida, a Nigerian journalist with access to Boko Haram leadership.

Bwala appealed to Buhari to aid their release even as he urged them to intensify efforts to release Leah Sharibu.

The video also showed a veiled female whose face was blurred. It is not clear if the lady was Leah Sharibu who was abducted alongside some Dapchi schoolgirls.

However, the terrorist claims the lady whose face was covered was in a convoy of soldiers ambushed in Mainok, close to Maiduguri.

Bwala said: “We saw that the government has not done enough that is why Leah Sharibu is still with the abductors.

“Leah is alive and with them.

“We, therefore, call on President Muhammadu Buhari, CAN to aid our release.”