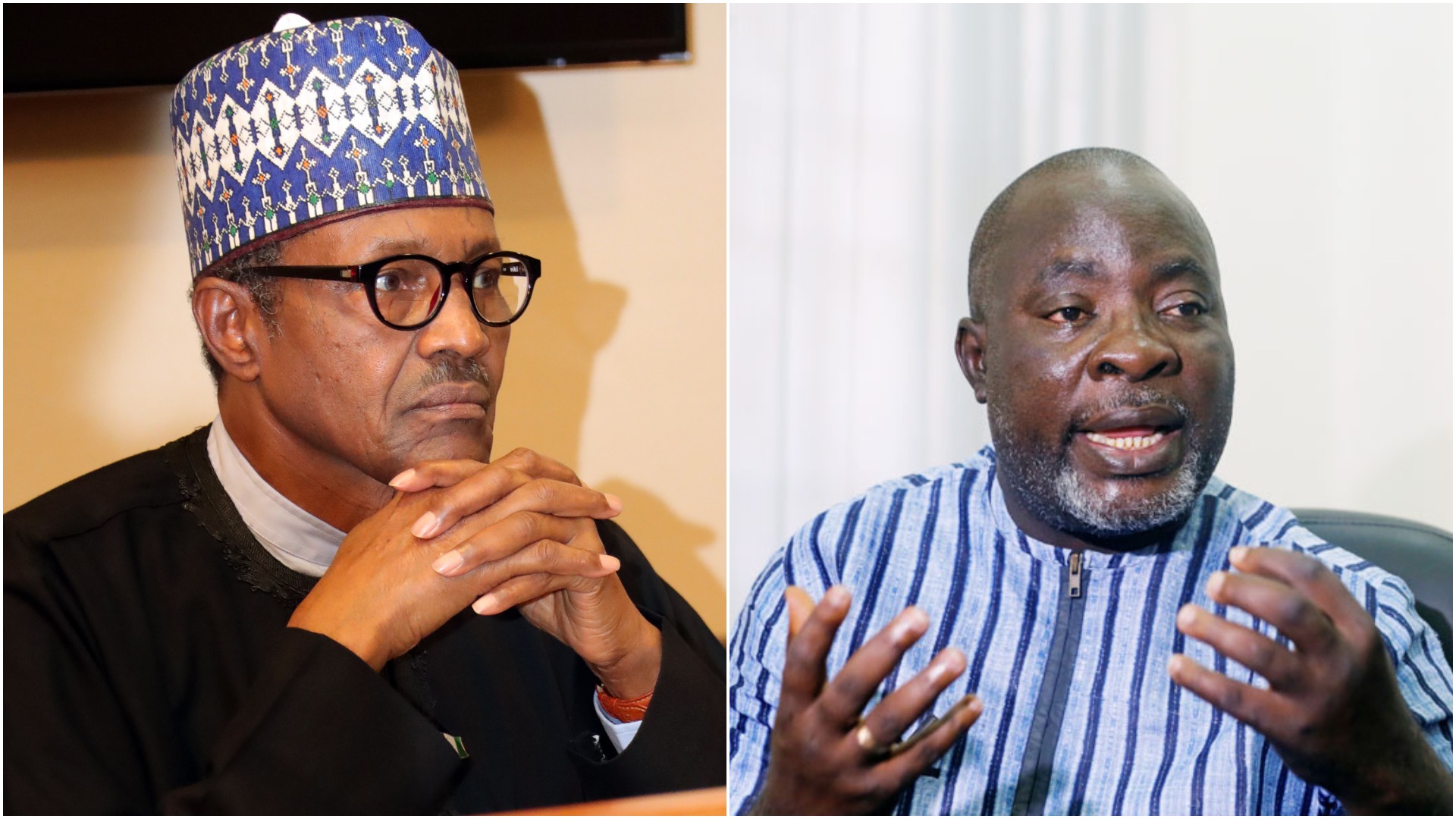 The Peoples Democratic Party (PDP) has described the ₦37 billion meant for the renovation of the National Assembly complex as an unpardonable rip-off plot and the last straw of the brazen corruption that pervades the President Muhammadu Buhari-led APC
administration.

PDP said it was indefensible for the Buhari Presidency to propose a whopping ₦37 billion for renovation work on the National Assembly complex, which was built at the cost of N7 billion naira.

The former ruling party stated this in a statement signed by its spokesperson, Kola Ologbondiyan, on Tuesday.

PDP insisted that the over 500 percent padding of the original construction cost is completely insupportable even with the prevailing costs and exchange rate regime, a “development that has already spurred public outcry and apprehensions of plots to divert the fund for political interests of certain APC leaders.”

The statement reads: “The over bloated renovation figure is therefore not only sacrilegious but also further confirms that the APC-led administration is overtly
corrupt and only out to steal, drain and divert our national resources for selfish purposes of certain individuals in the present administration.”

The party insisted that such corruption was unacceptable in a nation confronted by alarming economic downturn, extreme poverty, hunger, decayed infrastructure and security challenges.

The PDP, however, noted that the “N37 billion is embedded in the budget of the Federal Capital Development Authority (FCDA) as approved by President Buhari, which leaves the burden of explanation on Mr. President’s doorsteps.

“We, therefore, charge President Buhari to demonstrate the integrity of his approval by immediately publishing a detailed breakdown of the renovation project in line with his recent directives to Ministries, Departments and Agencies (MDAs).

“President Buhari is challenged to immediately publish the details of the individual renovation lines, amount and reason for each payment as well as the contractors, beneficiaries and payment patterns for Nigerians to
see, if indeed the money has not been detailed for diversion.

“The party charge the National Assembly to stand on the side of the people by using its statutory legislative instruments to thoroughly scrutinize the FCDA budget and eliminate all embedded padding designed to fleece our nation.”