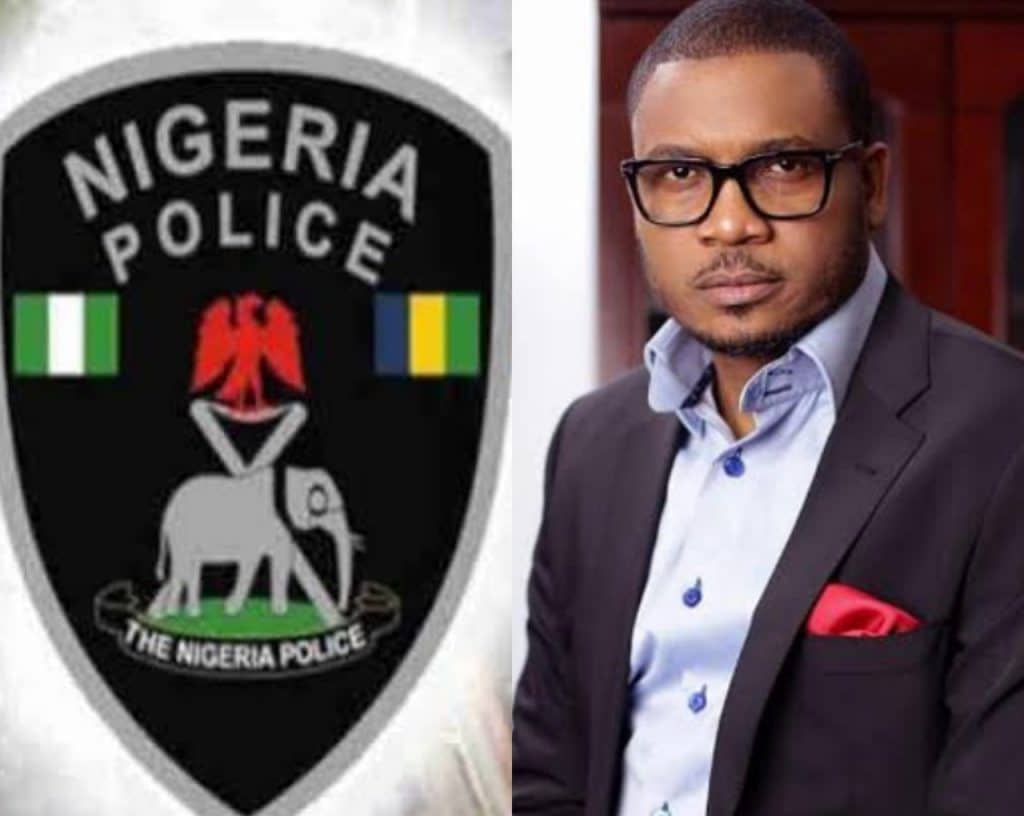 House of Representatives member and owner of popular Lagos nightclub Quilox, Shina Peller has broken silence on his arrest by the Lagos state police command.

NAN had reported that Peller was granted bail few hours after his case was transferred to the State Criminal Investigation and Intelligence Department, Yaba.

Peller was arrested while trying to take the bail of some clubbers.

However, lawmaker representing Egbeda/Ona Ara Federal Constituency, Akin Alabi said the arrest of Peller was an indication that police brutality “knows no status.”

The lawmaker appreciated everyone for the outpour of love and support following his arrest.

On his Instagram page, he wrote: “Hello my people, I want to thank everyone for the outpour of love and support over the events that occurred yesterday. I am fine and in good spirits.

“Currently heading to Iseyin to spend xmas with my constituents.

“All issues are being addressed at the appropriate level and I will release a formal statement in due course.”