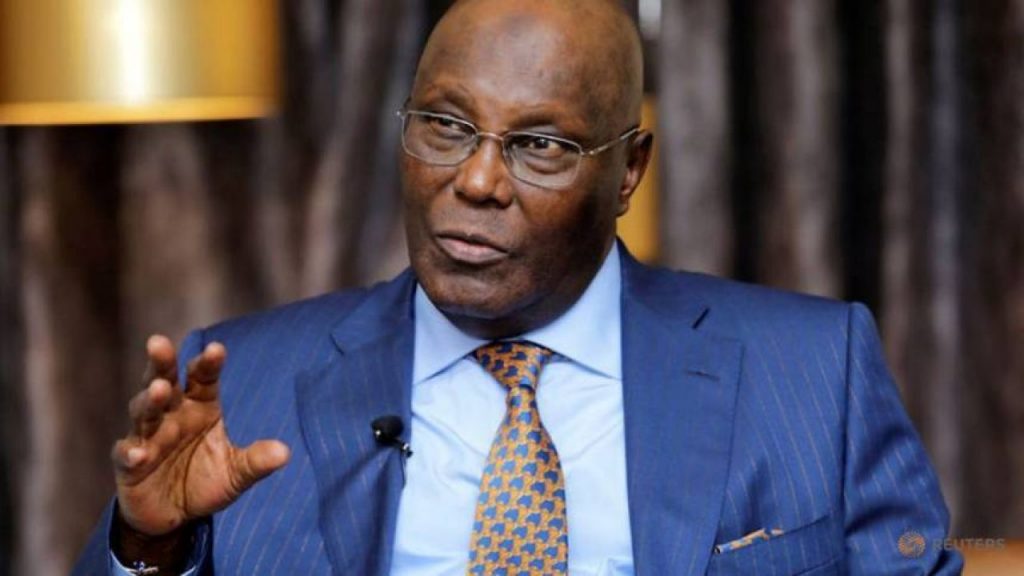 Former Vice President, Atiku Abubakar, has reacted to the attack on activist, Deji Adeyanju, which allegedly left him unconscious on Monday.

DAILY POST learnt that Adeyanju was beaten by some persons believed to be supporters of President Muhammadu Buhari during a protest on Monday in Abuja.

Adeyanju alongside some other protesters were attacked while on their way to the Human Rights commission to summit a letter demanding the release of the Convener of RevolutionNow, Omoyele Sowore.

Fani-Kayode, giving details on the incident, said Deji was attacked by a 150-strong crowd of young,wild drug-crazed almajiris shouting “Sai Baba” which left him unconscious.

Speaking on the development, Atiku on his Twitter page utterly condemned the act meted on Adeyanju.

The presidential candidate of the Peoples Democratic Party, PDP, in the 2019 elections, called for those responsible for the attack to be brought to book.

Atiku further advised the current adminstration to protect those with contrary views, adding that ‘’without rule of law, there can be no rule at all.”

The former Vice President wrote: “Like I said before, without rule of law, there can be no rule at all. Government must be seen to be working to protect those who hold contrary views.

“As such, perpetrators of the brutality against the activist, Deji Adeyanju must be brought to book. Their act stands condemned.”