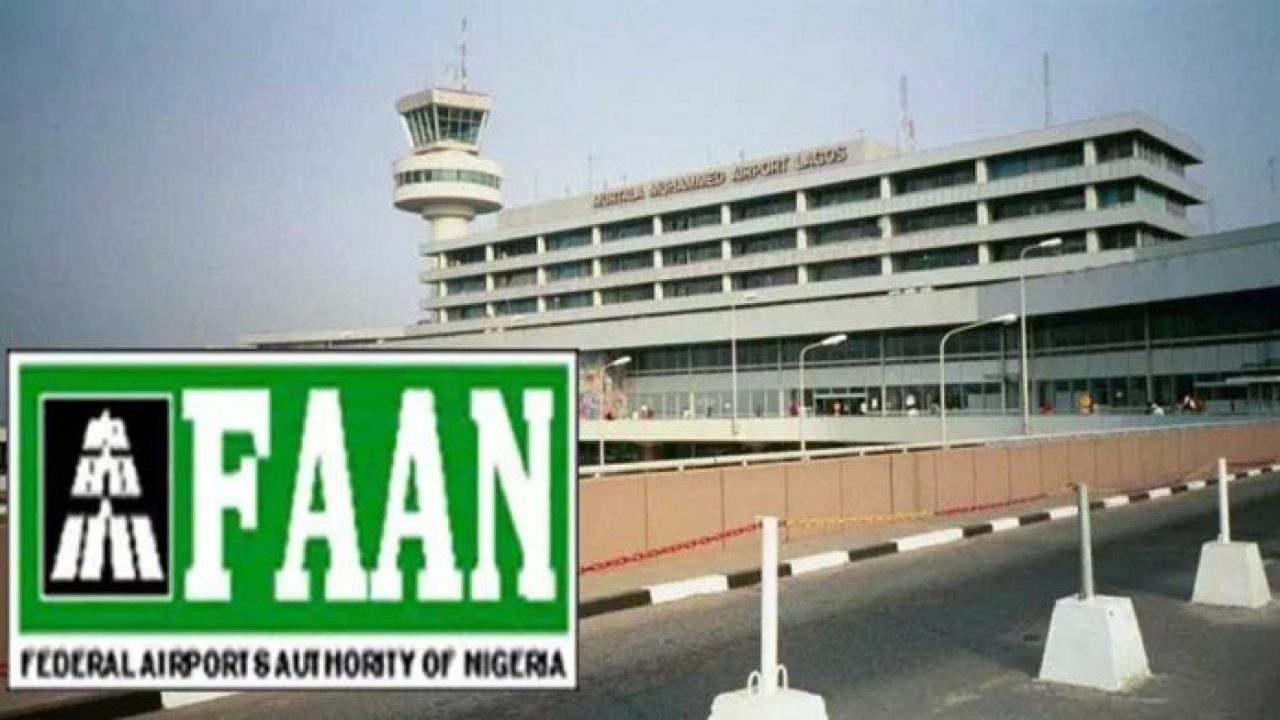 The management of Federal Airport Authority of Nigeria (FAAN) has confirmed that a 25-year-old man was apprehended at the Murtala Muhammed Airport (MMA) by security operatives while trying to enter a moving plane.

Mrs Henrietta Yakubu, General Manager, Corporate Communications of FAAN, said this in a statement in Lagos on Friday.

According to her, the man was sighted around the airfield by FAAN Aviation Security (AVSEC) personnel manning the Charlie One (C1) link/holding area.

“In a swift response, AVSEC personnel on static guard duties at the area rushed to stop his further movement toward a taxing Air Peace aircraft numbered APK 7252 and with registration number (CS-TQU) and a struggle ensued,” she said.

Yakubu said all efforts to stop the intruder by the unarmed AVSEC personnel failed, as the intruder continued to resist arrest.

“While the struggle was ongoing, the AVSEC personnel called for reinforcement and alerted the pilot of CS-TQU of the intrusion, and to delay the aircraft to allow for a successful apprehension of the intruder.

“The intruder was eventually apprehended by the AVSEC personnel, with the support of the reinforcement and has been taken into custody for investigations.

“The aircraft was also advised to return to base for necessary safety/ security inspections in line with standard procedure.

“Subsequently, the aircraft departed Lagos at 10.16 am., with 171 passengers and six crew members.

“The Managing Director of FAAN, in company with the directors of aviation security services and airport operations, the Regional General Manager (SW) and the Airport Chief of Security (MMA) inspected the site of the incident and discussed with the captain of the aircraft, who commended the action of the aviation security team”, Yakubu said.

She said that it was timely and professional to protect the flight, as the pilot was not even aware of any intrusion until he was alerted.