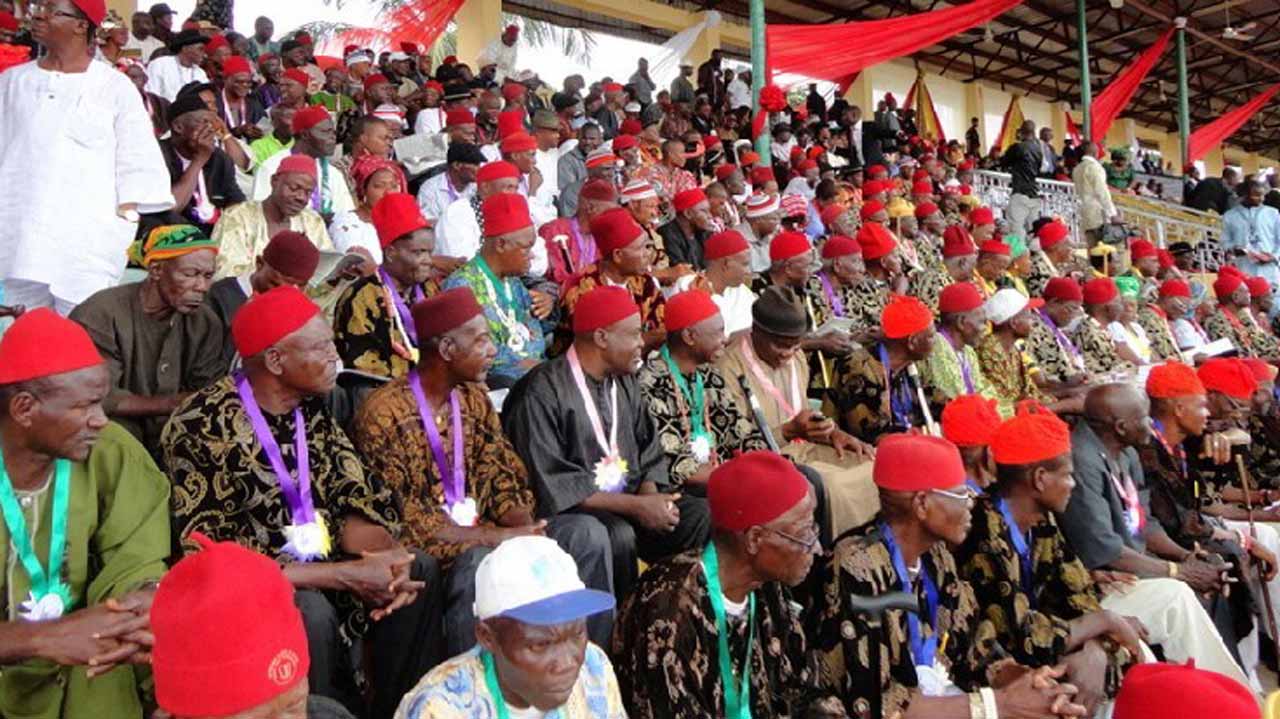 An Igbo based group, Igbo Presidency Project Movement 2023 has warned people of Northern Nigeria to respect the zoning of the presidency and relinquish power to the South in 2023.

The group during a recent meeting in Awka described the calls by the Leader of the Arewa Youth Consultative Forum, Yerima Shettima for the North to produce the president for the country in 2023 as insulting to the sensibility of the 365 ethnic groups that make up the Federal Republic of Nigeria.

The group in a press statement released after its meeting in Awka and signed by its National Coordinator, Igboeli Arinzechukwu said it was an assault on the attempts to strengthen the nation’s unity, as well as her democracy.

Part of the statement read, “Nations are not held together by force but by a sense of justice, fairness and equity. Thus it is instrumental for young Nigerians like us who believe in the unity of Nigeria based on fairness and equity to immediately react to statements made by the coordinator of Arewa Youth Consultative Forum, Yerima Shettima.

“Shettima clearly called for power to remain in the North after President Muhammadu Buhari would have exhausted his eight year tenure in 2023.

“Such a statement smacks largely of ignorance or contempt of the attempt by those who fought to restore our democracy and preserve the fragile unity of Nigeria by reaching the conventional notion of zoning which encouraged the rotation of the presidency between North and South.”

The group said the rotational presidency had remained a trend in Nigeria, “and has been followed almost religiously with the exception of the Goodluck Jonathan era which was brought upon us by the demise of President Umaru Musa Yar Adua in office but was immediately corrected in 2015 when these progressive forces brought change.”

They further stated that, “Shettima not only made the call for the presidency to remain in the North but also in a hubris like manner dismissed the morally backed agitation of NdiIgbo to produce one of its own for the office come 2023.

“While we agree that Shettima is entitled to his opinion, it is however more sacrosanct that we enlighten him and all others who may seek to toe such path by understanding the consequences of denying NdiIgbo and the SouthEast Region, the only major ethnic group that is yet to have a shot at the presidency since the return of democracy as well as the most marginalized group since independence as regards national leadership.

“We must warn that the situation today cannot accommodate the thinking of Yerima. Good leadership is not about where one comes from, however it is a given that the Nigerian nation and democracy is not yet mature for such, thus the need for zoning, and since all the zones in the south have had a shot at the presidency in the persons of Olusegun Obasanjo and Goodluck Jonathan of both the SouthWest and South South respectively, then it behooves us in the spirit of equity and to strengthen the unity of this country allow a president of Igbo extraction.”

The group vowed not to leave any stone unturned in their attempt to achieve the goal by working with all stakeholders to deliver the presidency to the South East in 2023.