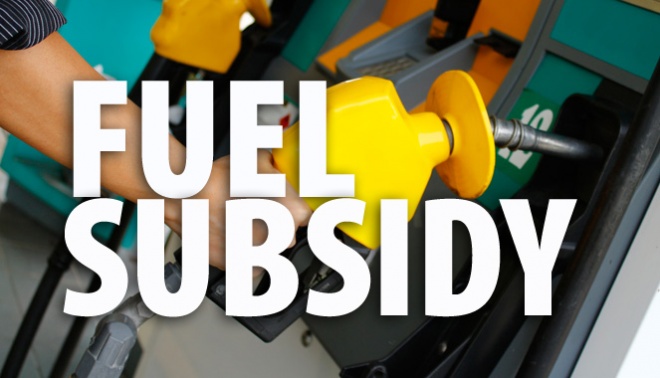 According to Reuters, the new civilian government was trying, with the help of donors, to launch a series of economic and political reforms after veteran ruler Omar al-Bashir was ousted in April.

Sudan has been in crisis since losing two-thirds of oil production with the secession of South Sudan in 2011. Finance Minister, Ibrahim Elbadawi, did not say how the budget for next year would be funded or what the government forecast was for revenue and expenditure.

He told reporters subsidies for petrol and gasoline would be gradually lifted next year while subsides for wheat and cooking gas would be kept in place to help the poor. Subsidies are a major burden on government finances.

To alleviate the impact of inflation and poverty, the government wants to double civil service pay and raise the minimum wage to 1,000 Sudanese pounds ($22), up from 425 pounds, he said.

In October, the official rate of inflation was 58 per cent, but anecdotal accounts suggest prices are rising more quickly. Shortages of bread, fuel and medicine coupled with hefty price rises triggered the protests that led to Bashir’s toppling.

The economy has remained in turmoil since then as politicians negotiated a power-sharing deal between the military and civilians.