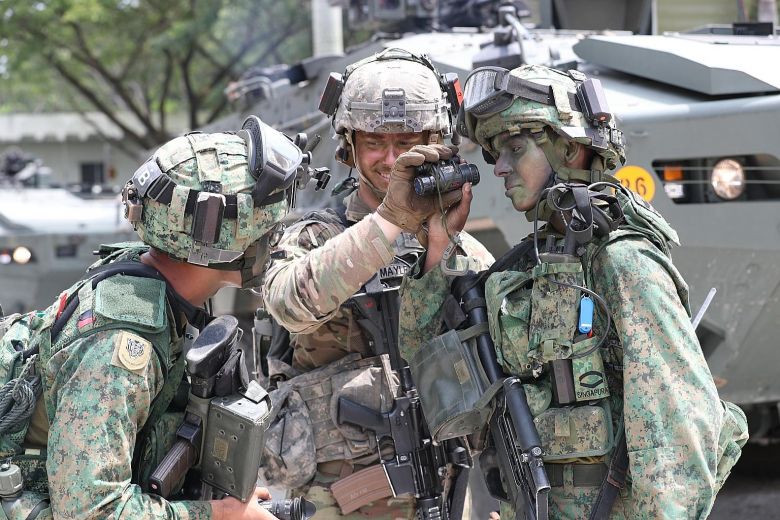 German troops deployed in Iraq will be partially relocated to Jordan and Kuwait due to the tensions that have followed the U.S. killing of top Iranian General Qassem Soleimani.

Recall that the airstrike which killed Soleimani was an order from US President Donald Trump.

Bases in the capital Baghdad and Taji, in particular, will be “temporarily thinned out,’’ Defence Minister Annegret Kramp-Karrenbauer and Foreign Minister Heiko Maas wrote in a letter to parliamentarians on Tuesday.

Both reiterated that talks were ongoing with the government in Baghdad about a continuation of the German deployment. NAN reports.

“Of course, we will respect every sovereign decision of the Iraqi government.

“We are in principle ready to continue our tried and tested support as part of an internationally coordinated framework if this is desired by Iraq and the situation allows it,” they wrote.

On the situation in Baghdad and Taji, the ministers wrote: “The soldiers deployed there will soon be relocated to Jordan and Kuwait.

“When the training can be resumed, these forces can be transferred back.”

Because of the tensions over the deadly U.S. airstrike on Soleimani in Iraq, the U.S.-led coalition fighting the Islamic State militia in Iraq is preparing a partial withdrawal.

The headquarters for “Operation Inherent Resolve’’ will be partially relocated to Kuwait, sources said. This would also affect three of the German soldiers posted at the headquarters.

At the Taji military complex in central Iraq, 27 German soldiers, who are helping train Iraqi forces, will be moved.

Overall, Germany has 415 soldiers participating in the operation, 120 of them in Iraq.