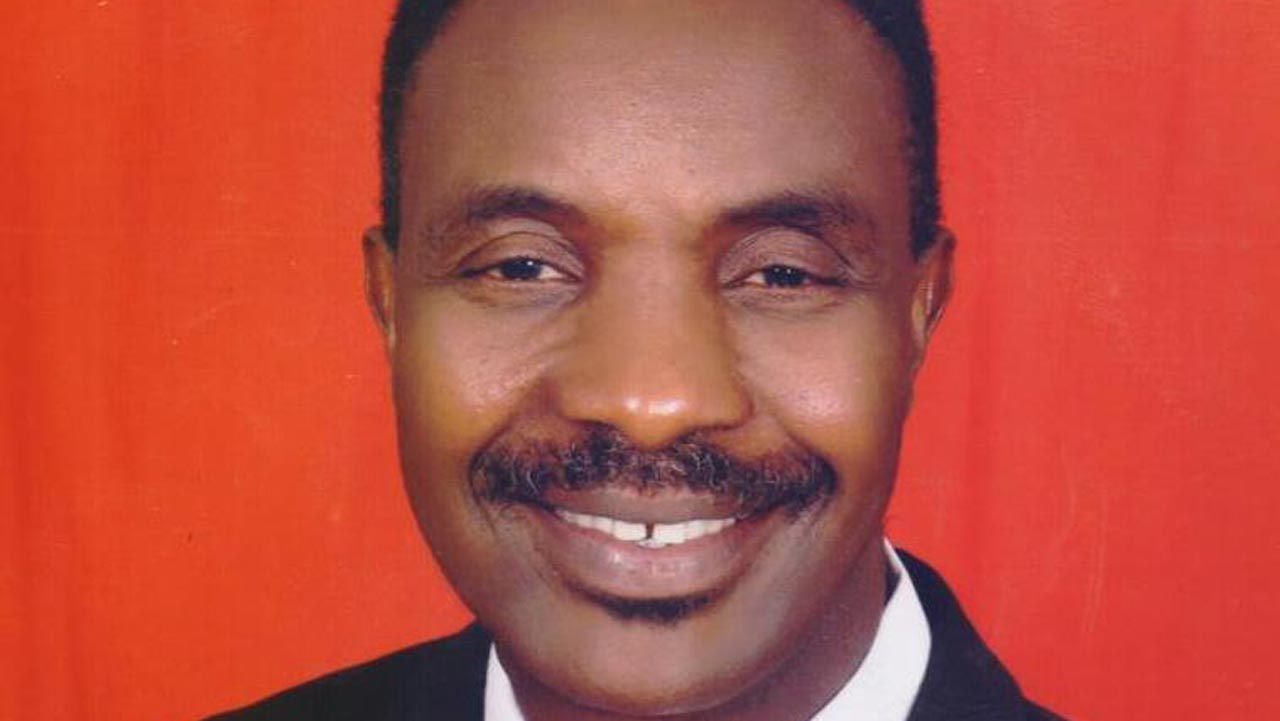 He said although they were of different political parties, it was important for politicians to emulate Ekweremadu’s strides as a politician.

Nwoye asked politicians to think less of positions they would occupy in the future  and concentrate on the provision of socio amenities that would better the lives of people.

According to him,  the time of deceptive leadership was over as the people were only interested in political office holders that impressed them.

“The people may have no ability to recall politicians, but one day they will ask political office holders to account for their stewardship. Whatever position God places you, look beyond that office and think about the interest of people who elected you; stop engaging in politics of next year election. Think about working now, not how do I get elected to the next position. Talk about 2020 and what you can do to better the lives of people who elected you, and about getting ticket for 2023 which is still far away.”

Igwe Nwoye described Ekweremadu as a successful politician who had worked tirelessly  to bring happiness to  his people.