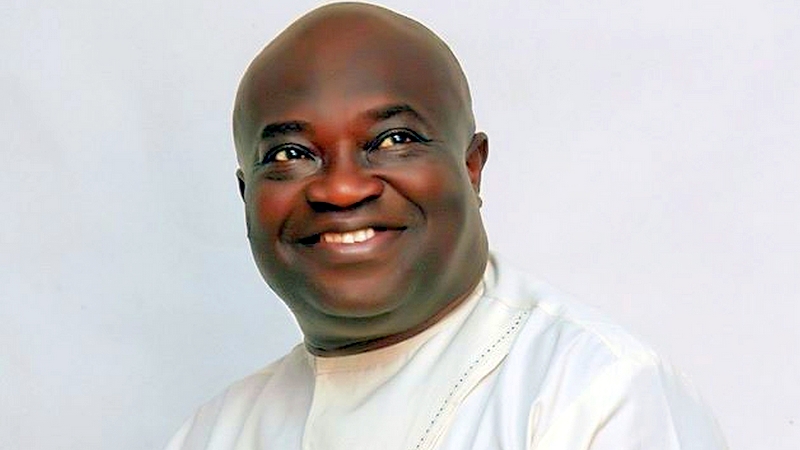 The Supreme Court on Wednesday affirmed the election of Okezie Ikpeazu as Abia State Governor.

DAILY SUN had reported that an Appeal Court sitting in Owerri, the Imo state capital and headed by Justice R.A Adah, had struck out the appeal filed by the All Progressives Grand Alliance (APGA) candidate in the 2019 governorship election in Abia State, Alex Otti, and validated Governor Okezie Ikpeazu’s victory of the Peoples Democratic Party (PDP).

Earlier before the appeal court judgment, a three-man panel of the Governorship Election Petition Tribunal sitting in Umuahia, Abia state capital, and chaired by Justice A.L. Ogumoye, had dismissed the petition filed by 2019 APGA gubernatorial candidate, Dr Alex Otti against the declaration of Gov. Okezie Ikpeazu.

The tribunal ruled that the petitioner failed to prove the case of over-voting, non-compliance to the INEC election guideline and the electoral act.

Alex Otti had prayed the tribunal to cancel fifteen out of the seventeen local government areas election results in Abia State, alleging that the respondents, Governor Okezie Ikpeazu, who was the governorship candidate of PDP, perpetrated excessive malpractice in those LGAs in the last March 9, 2019 election conducted in the state.

He, however, furthered his appeal at the Supreme Court.