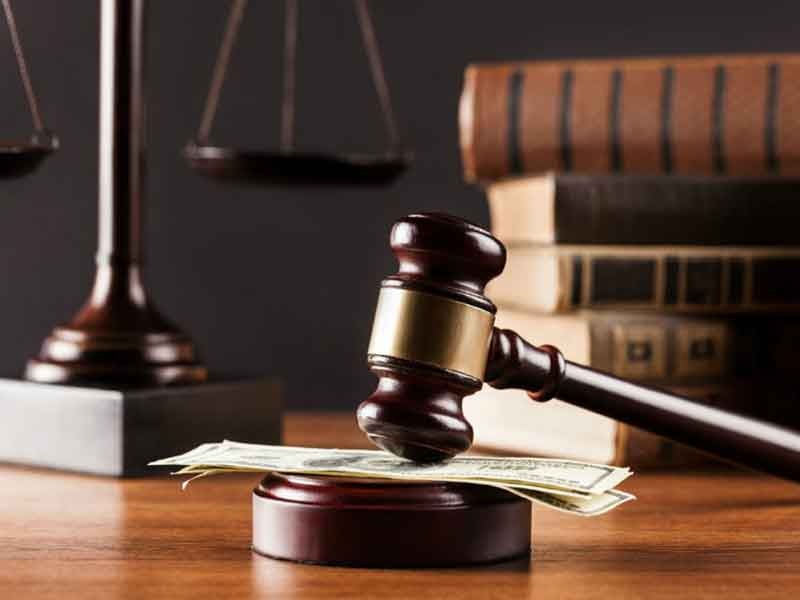 An Ilorin Magistrates’ Court on Friday ordered that one Jacob Daniel, who allegedly impersonated a military officer be remanded in a correctional facility.

Magistrate Bukola Bamidele ordered that Daniel be remanded in Oke-kura Correctional Facility Ilorin and adjourned the case until Feb. 5 for further mention.

Daniel is charged with impersonating a public servant and cheating, NAN reports.

The Prosecution Counsel, Sgt. Kayode Rhoda informed the court that Daniel was arrested on Dec. 31, 2019 by the troops of the 22 Armoured Brigade Sobi, Kwara while on patrol.

He also alleged that Daniel extorted money from innocent citizens by using the name and logo of the Nigeria Army Officers Wives Association without any approval from the military authority.

The defendant, however, pleaded not guilty to the alleged offence.

The prosecutor said that the offence contravened the provisions of sections 132 and 322 of the Penal Code Law.