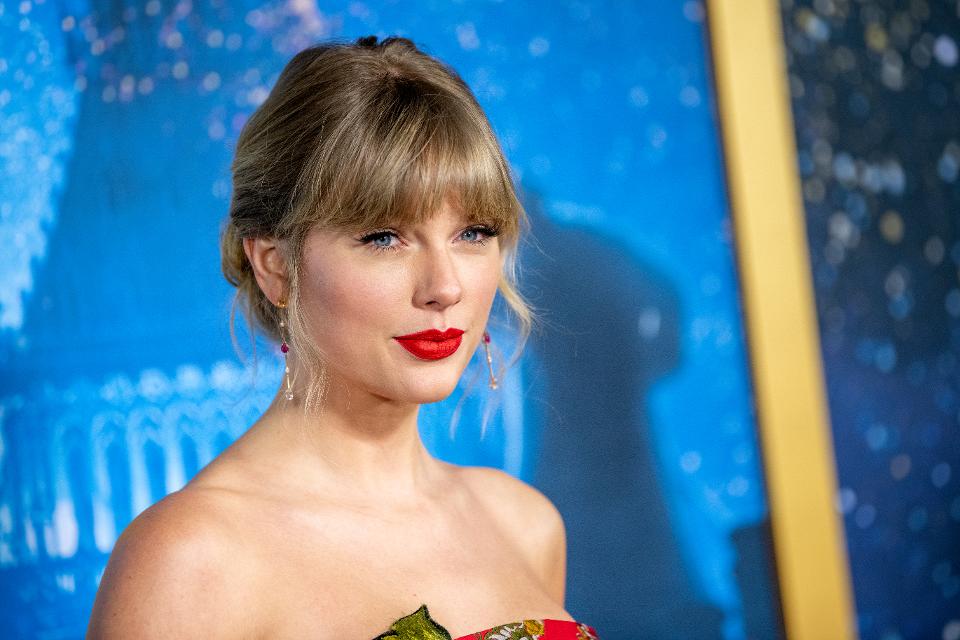 Albums don’t sell like they used to…and that’s something that the music industry has known for a long, long time. Fewer and fewer Americans purchase full-lengths every year, and the total number of copies moved dips constantly. According to Nielsen Music’s year-end report on the state of the business, sales of all forms of albums (physical and digital) declined by 18.7% in the past year, from 138.8 million buys in 2018 to just 112.7 million in 2019.

While most efforts simply don’t sell well, there will always be a ranking of which titles did manage to move the most copies, and this time around, a familiar superstar ends up on top.

Taylor Swift’s Lover wrapped 2019 as the bestselling album of the past year, and it is in a very, very distant first place. The former country musician’s latest chart-topper sold 1.085 million copies, making it the only release to hit the three-comma marker. Lover was the bestselling digital (386,000 copies) and physical (699,000 copies) album as well, which makes sense given how far ahead of every other title it is.

Coming in way behind Swift, but still in second place, is Billie Eilish’s debut When We All Fall Asleep, Where Do We Go?, which managed to sell 676,000 copies. Aside from Lover, it was the only other set to actually sell at least half a million, though Lady Gaga and Bradley Cooper’s A Star Is Born soundtrack, which settles into third place, came close. That release also sold very well in 2018, when it was first unveiled.

Pop and pop-rock take up the entirety of the top five, while rock, hip-hop and even K-pop (BTS’s Map of the Soul: Persona narrowly missed entering the top five) fill up the lower half of the list.

Perhaps the most surprising title on the tally is The Beatles’ Abbey Road, which closes out the list at No. 10 with 333,000 copies sold. The Fab Four’s masterpiece celebrated its fiftieth anniversary in 2019, and a special reissue helped it rack up unbelievable sales for an album that’s already been purchased by so many people throughout the years.