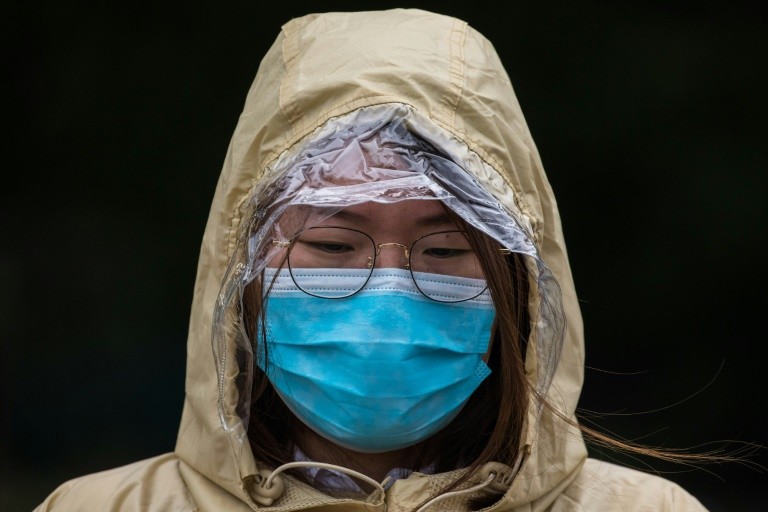 Olympic basketball qualifying and a cycling tour joined the growing list of international events scheduled for China to be cancelled, postponed or moved abroad because of the coronavirus outbreak.

China has become a busy host of sports competitions in recent years. Here is a list of events already affected or potentially under threat.

— Boxing: A qualification event for the 2020 Tokyo Olympics initially scheduled from 3-14 February in Wuhan, the centre of the new coronavirus epidemic, has been rescheduled in Amman (Jordan) from 3-11 March.

— Women’s football: A women’s Olympics qualifying event between China, Taiwan, Thailand and Australia scheduled from 3-9 February in Wuhan, the disease epicentre, was initially moved east to Nanjing. On Sunday, the Asian Football Confederation announced on Sunday the tournament would be moved to Sydney.

— Women’s basketball: Another Olympic qualifying tournament, a four team battle for three Tokyo places between China, Great Britain, Spain and South Korea was moved on Monday from Foshan, in southern China, to Belgrade where it will run alongside another four-team group on 6-9 February.

— Diving and Synchronised Swimming: The Chinese leg of the diving World Series, scheduled for March 7-9 in Beijing, “has been cancelled,” Cornel Marculescu, president of the international swimming federation, told AFP on Monday. He said the World Series of synchronised swimming, scheduled for Suzhou from 23 to 25 April, was also in question.

— Cycling: The Tour of Hainan, due to be promoted to the second tier ProSeries this year, was scheduled from 23 February to 1 March on the southern island of Hainan. It has been cancelled “due to the health situation in the country”, the International Cycling Union said on Monday.

The event could be rescheduled later in 2020 “depending on the availability of the calendar”.

— Wrestling: The Asian Olympic qualifying tournament scheduled for March 27-29 in Xi’an could be cancelled.

“We are following the situation closely and we are in close contact with the Chinese federation and local authorities,” Nenad Lalovic, president of the International Wrestling Federation, told AFP on Monday. “We will take a decision within 15 days.”

Other countries have been quick to offer to take over the hosting responsibilty.

He added Chinese wrestlers would have to spend a period “in quarantine” before competing.

— Athletics: The World Indoor Championships are scheduled for 13-15 March in Nanjing.

World Athletics said on Monday it “is closely monitoring the situation and is in close contact with the World Health Organisation.”

“If a WHO recommendation affects the organisation of the World Championships, we will immediately inform our partners.”

— Alpine skiing: The World Cup is due to come to China with two men’s races at the 2022 Olympic downhill site in the mountains in Yanqing, 50 kilometres north of Beijing from 12-16 February.

“For the moment the situation is low risk,” said Sarah Lewis, general secretary of the International Ski Federation, on Saturday. But “if the situation worsens, no risk will be taken.”

— Sport conference: The SportAccord annual convention, which brings together he presidents of the major international sports federations and the heads of the Olympic movement, including IOC President Thomas Bach, is due to take place in Beijing from 19-24 April.

SportAccord is “closely monitoring the situation” and “is following the recommendations of the Chinese authorities and the WHO concerning travel to and from China,” a spokesman told AFP on Monday, saying the organisation would “closely follow developments”.