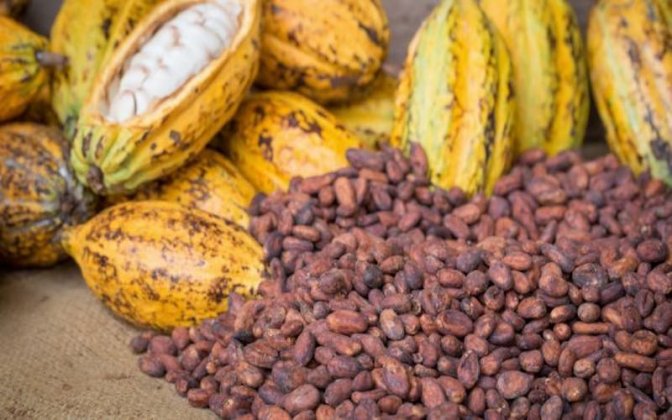 No rain fell last week in most of Ivory Coast’s cocoa regions, farmers told Reuters, adding to their concerns over the crop’s development during a crucial growing period for the world’s top producer.

Ivory Coast’s dry season runs from November to March, when rain tends to be scarce or light.

Farmers in the bush said weather conditions in February would be crucial for the start of the mid-growing season, which runs from April to September, as plenty of pods, known as cherelles, and flowers were on trees.

“If it keeps going like this in the coming month, the start of the mid-crop will be slow,” Olivier Gouli, who farms in the western region of Soubre, said.

Farmers made similar comments in the southern regions of Agboville and Divo, in the eastern region of Abengourou and in the central regions of Bongouanou and Yamoussoukro.

In the centre-western region of Daloa, farmers said the soil was drying out.

“It’s not yet a catastrophe but the leaves are starting to dry in some plantations. We need rain fast,” Jonas Koffi, who farms near Daloa, said.