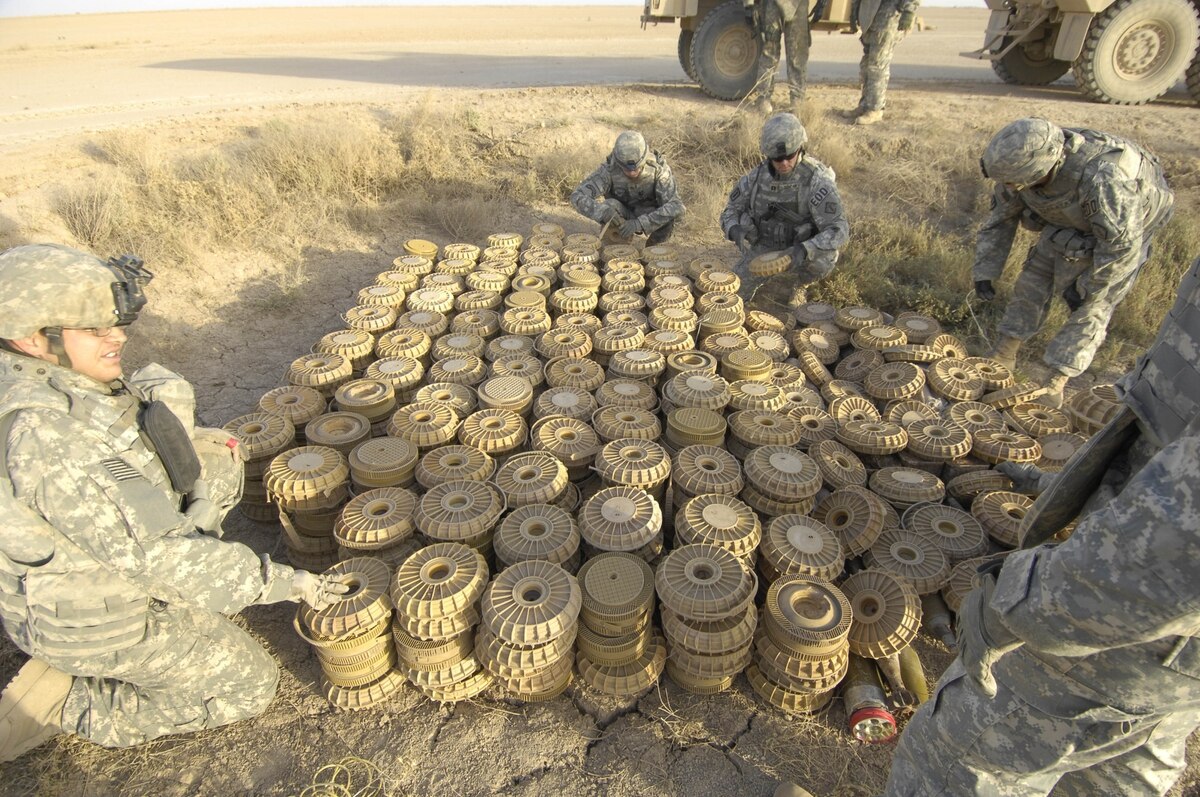 A US army general has revealed intricate details of the global superpower’s strategic and military focus in Africa, exposing Washington’s growing unease with China and Russia’s deepening influence on the continent.

The head of US Africa Command, General Stephen Townsend, in a statement to the Senate’s Armed Services Committee warned that Moscow and Beijing’s dalliance with Africa has given the two emerging powers leeway to “seize opportunities to expand their influence across the continent.”

The US Africa Command is a unit of the United States’ Armed Forces responsible for military operations and relations with African countries.

“Their coercive and exploitative activities undermine and threaten many African countries’ stability,” General Townsend told the US Senate Committee in a statement dated January 30.

He noted that China is outpacing all of its competitors in Africa, where, with the construction of a military port and helicopter landing pads, it is converting its first overseas military base in Djibouti into a power projection platform.

China and Russia have heightened efforts to court African countries by hosting high-level investment conferences in their capitals while top executives of their state-backed companies criss-cross the continent signing business and military deals with African countries.

In October last year, Moscow hosted the Russia-Africa Summit in Sochi, where all 54 African countries were represented with over 43 Heads of State in attendance.

This was barely a year after Beijing hosted the 7th Forum On China-Africa Co-operation (FOCAC) in Beijing, in September 2018, where the world’s second-biggest economy pledged over $60 billion worth of investments on the continent.

The US has also been hosting the Africa business forum as it seeks to counter this growing influence.

“We know they seek to open more bases and their unprofitable seaport investments in East Africa and Southern Africa track closely with involvement by Chinese military forces. These Chinese seaports are not genuine commercial ports; these investments are geoeconomic tools to increase the PRC’s geopolitical influence throughout the continent,” said General Townsend.

Beijing remains Washington’s largest competitor on the continent. China has invested heavily in African infrastructure projects and currently maintains 52 embassies across the continent–three more than the US, a 24 per cent increase since 2012.

Read Also: Ethiopia: All Kidnapped Children Will Be Freed – Buhari

China also leads its G20 partners in head of state and senior leadership visits to the continent over the past decade. In the past seven years, China has sold over $2 billion in arms to Africa.

In 2017, Beijing upped its global power play by sending its soldiers to its first overseas military base in Africa, underlining its growing defence clout. This came barely weeks after its defence chief Chang Wanquan visited Nairobi, where he held talks with Kenya’s President Uhuru Kenyatta and senior military officials.

China then sent two navy warships, with one being an amphibious transport dock that can load helicopters and special troops and can handle maritime and terrorism attacks.

Outside of its biggest African outpost in Djibouti, the Chinese military is also understood to be building a new port in Senegal, in partnership with the Senegalese Navy, that will give it a naval foothold in West Africa.

Russia, on the other hand, is also giving the US a run for its money on the continent, having increased access agreements by 200 per cent. Moscow remains a top arms dealer on the continent, selling nearly $9 billion worth of military equipment to African countries.

“Russian private military companies have a highly destabilising influence in Africa, as they are frequently employed to secure Russian investments at the expense of Africans, to prop up corrupt regimes and establish a broader Russian military footprint globally,” General Townsend told the Congress Committee, adding that the National Defence Strategy directs US defence attachés to prioritise great power competition with China and Russia due to the “magnitude of the threats they pose to US security and prosperity today and the potential for those threats to increase in the future.”

Outside of arms sale, Moscow is now said to be eyeing a deal with Somaliland, for a base at Berbera port. This will be in proximity to the US Camp in Djibouti, which is a few kilometres away from the one run by the Chinese.

Russia is also targeting to have a naval logistics centre in Eritrea, something that will now tilt the geopolitical position of the three countries within the Horn of Africa.

It will join China, United States, France, Germany, Italy, Turkey and Qatar as countries that have a military presence in the region, sprawled across Djibouti and Somalia.

“We encourage constructive partners helping to develop Africa’s economic, infrastructure, humanitarian, and security sectors to the benefit of all Africans,” General Townsend added.

“It is clear that China prioritises Africa and Russia sees an opportunity to gain a strong position on NATO’s southern flank,” he said, adding that these two nations erode US influence and access over time within the continent

“China and Russia’s corrupt and exploitative investment and security assistance often prioritise their own gains rather than building long-term African security capacity, and their activities often undermine transparency, accountability, and respect for human rights.”

The three countries have been locked in a diplomatic and geopolitical flex on the continent, even as US President Donald Trump’s administration expressed its intent to scale down its military presence in Africa.

In December, it emerged that US Defence Secretary Mark Esper was weighing proposals for a major reduction, which would include complete pullout of American forces from West Africa, something a majority of the US Senate Armed Services Committee members had reservations on noting that “such a withdrawal would certainly embolden both Russia and China.”

According to the latest SIPRI data, China’s share of defence imports by sub-Saharan countries more than doubled to 26 per cent in 2017, from 12.1 per cent 10 years ago.

Beijing has become the second-largest arms supplier to the continent, behind the US, and followed by Russia. According to security analysts, the African defence market is now of importance to China, as it accounted for close to a quarter of its global military exports in the past eight years.

“Close to two-thirds of Africa’s military operate Chinese military equipment, with close to a dozen new players emerging to provide for this market. Their equipment are becoming more sophisticated. They can also be delivered at lower prices and far more quickly than from other suppliers,” said Joseph Dempsey, a research analyst at the Military Balance, a global defence think tank.

President Kenyatta on Wednesday said that African nations should be free to co-operate with both the United States and China, warning that foreign powers were exacerbating the continent’s divisions.

He said he was “concerned” about a return to the Cold War era when Africans had to choose between the United States and the Soviet Union.

“Western countries, and their counterparts in Asia and the Middle East, are returning to competition over Africa, in some cases weaponising divisions, pursuing proxy actions and behaving like Africa is for the taking…It is not,” he said at the Atlantic Council think tank in Washington.