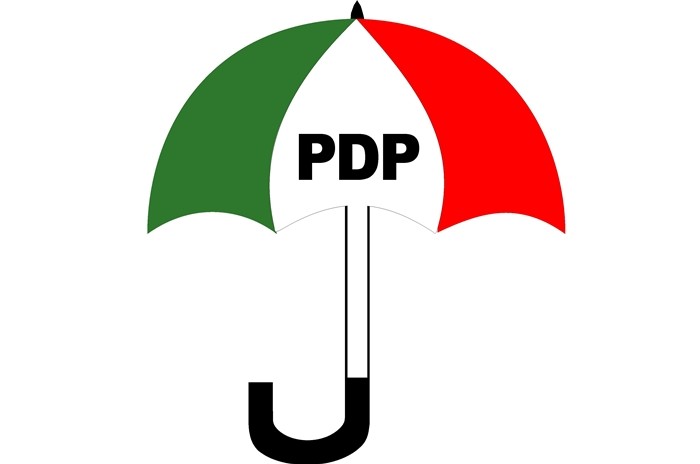 The Peoples Democratic Party (PDP), on Tuesday withdrew its petition against the Independent National Electoral Commission (INEC) and the All Progressives Congress (APC) before the Bayelsa Governorship Election Petition Tribunal sitting in Abuja.

The PDP had challenged the emergency of Mr David Lyon of the APC as the duly elected governor in the November 2019 governorship election before the Feb. 13, Supreme Court’s verdict.

At the resumed sitting on Tuesday, counsel to the petitioner, John Okoriko informed the three-man panel headed by Justice Muhammad Sirajo that he had an application before the tribunal.

Okoriko further said that the application which was dated and filed Feb 18, premised on six grounds and supported by a 14- paragraphs affidavit.

In the application, the counsel prayed for an order granting the petitioner a leave to withdraw the petition against the respondents in view of the Supreme Court’s judgment of Feb. 13 which declared the petitioner and its candidate Sen. Douye Diri as the winner of the Nov.16 governorship election.

Counsel to APC, P. Abah equally said in pursuant to Supreme Court’s judgment, he had no objection to the petitioner withdrawing its petition.
Sirajo therefore said ” we have noted your observations and in absence of no objection, the application is granted. The petition is hereby struck out”.

PDP had filed a petition against the respondents for declaring Lyon as the winner of the election.

However in a twist, on Feb. 13, the Supreme Court overturned the election of Lyon as the governor-elect.

The judgment disqualified the APC’s deputy governorship candidate, Biobarakum Degi-Eremienyo, as a candidate in the election.

The court upheld that the Nov. 12, judgment of the Federal High Court in Abuja which had disqualified Degi-Eremienyo in the election for submitting forged certificates to INEC.

A five-man panel of the apex court led by Justice Mary Peter-Odili ordered the INEC to withdraw the Certificate of Return issued to the APC’s candidate as the winner of the Nov. 16 governorship election in the state.

The Apex Court ordered INEC to issue a fresh certificate of return to the candidate of the party with the next highest votes and with the required constitutional spread of votes in the results of the election, which was the PDP.

Diri had since been sworn in as the governor of Bayelsa, hence the need to withdraw the petition.