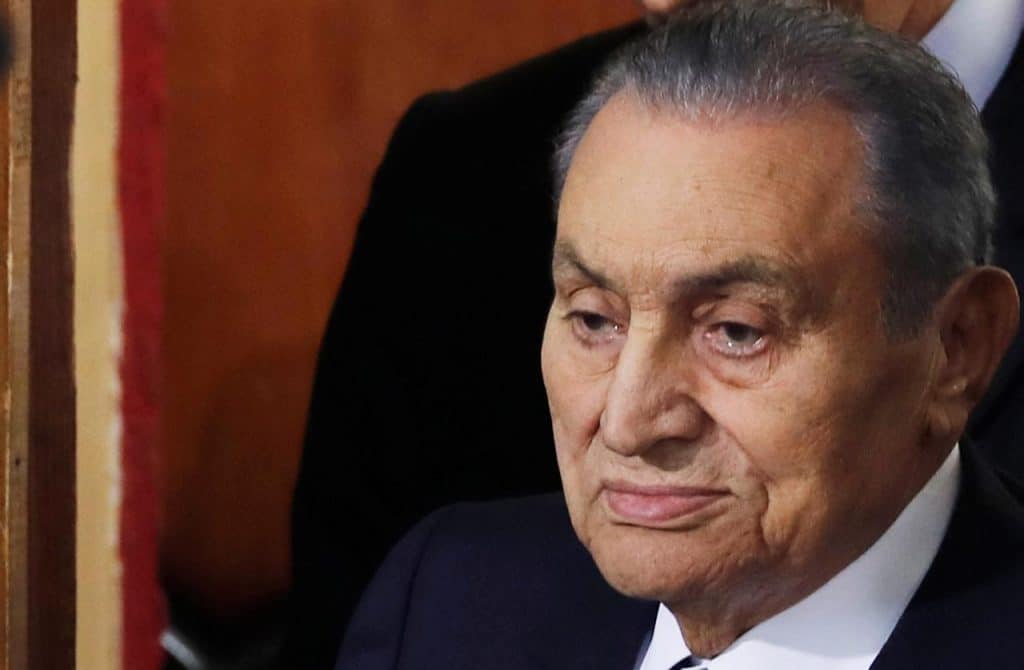 Former President of Egypt, Hosni Mubarak has been pronounced dead.

Mubarak, who ruled for 30 years until a deadly takeover died in a Cairo hospital at aged 91, Mirror Uk reports.

The deceased faced trial for six years for a litany of cases ranging from corruption to the killing of 239 protesters in demonstrations against his autocratic rule.

He was cleared of murder charges against him in 2017 and freed.