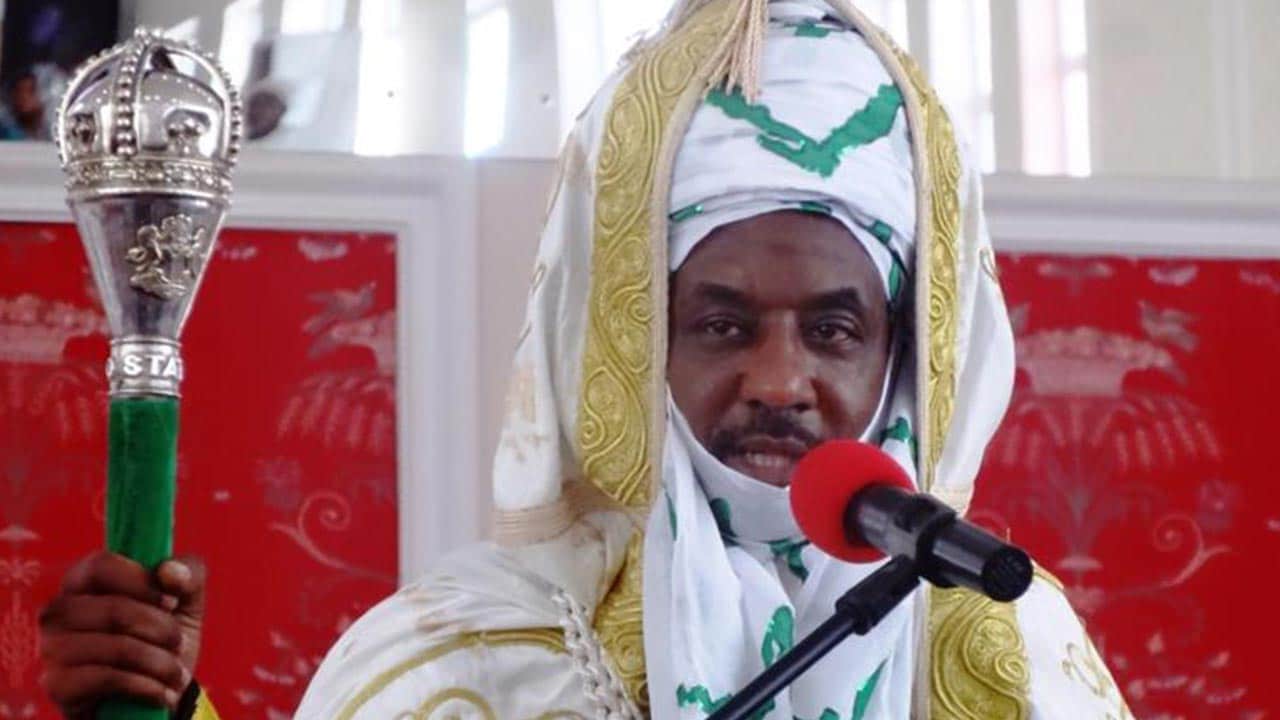 In an exparte order granted by Justice Lewis Allago on Friday, the court instructed the state Anti-Corruption and its Chairman, Barr. Muhuyi Magaji, Attorney General and Commissioner of Justice of Kano state and Governor Abdullahi Umar Ganduje to maintain the status quo pending the hearing and determination of the substantive motion.

The order dated 6th, March, 2020 and signed by the court registrar Bello Nuhu Ahmed, also directed suspension of any attempt by the commission or any one acting on its behalf pending the hearing which has been fixed for 18th, March 2020.

The seven page application for interim order filed by Barr. Nureini Jimoh, counsel to Emir Sanusi, was supported by affidavit of urgency, which was deposed to by Mahammad Minor Sanusi, Chief of staff to the emir of Kano.

This came after the state Anti-Corruption agency on Thursday disclosed fresh investigation on Emir Sanusi over alleged illegal sale of landed property.

Besides, the commission has issued fresh invitation on the emir to appear before it on Monday 9th of March, 2020, to clear himself of the allegation.

The commission’s investigation came two days after the state House of Assembly directed the House committee on public petition to also investigate petition filed against the monarch.

Although the agency had told journalists that the fresh investigation had noting to do with the pending matter on alleged mismanagement of N3.4bn, the commission had earlier submitted a report to Kano state government recommending the suspension of the emir.