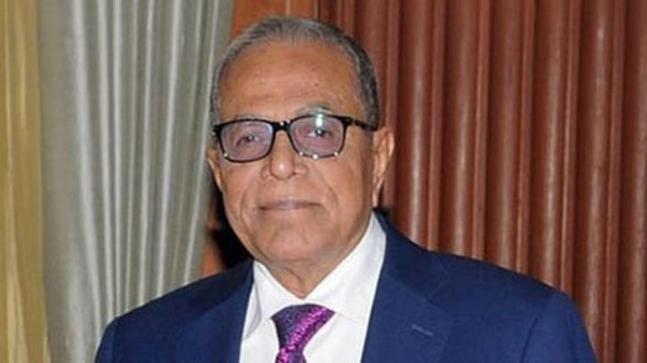 Bangladesh has announced suspension of flights from Europe, excluding Britain, as two more coronavirus (COVID-19) cases were confirmed in the country on Saturday night.

Bangladesh Foreign Minister AK Abdul Momen announced at a media briefing in Dhaka that the suspension takes effect from Monday, March 16 until March 31 and on-arrival visas will also be suspended for at least two weeks, .

He said passengers from those countries which stopped flights with Bangladesh will not be allowed entry either.

The ban will also be effective for countries which have already restricted borders, including India, Saudi Arabia, Kuwait and Qatar.

The two patients arriving recently from Italy and Germany have been put in quarantine, said ASM Alamgir, principal scientific officer of Bangladesh’s Institute of Epidemiology, Disease Control and Research (IEDCR) under the Ministry of Health.

Ashkona Hajj Camp in Bangladesh capital Dhaka earlier in the day received 142 Bangladeshi returnees from Europe for observation over COVID-19.

A total of three cases were confirmed on March 8 in Bangladesh. Two of them returned from Italy while another one is their family member in Dhaka.

IEDCR said that two of the first three patients have fully recovered from the disease, while the third patient was diagnosed negative on Friday.