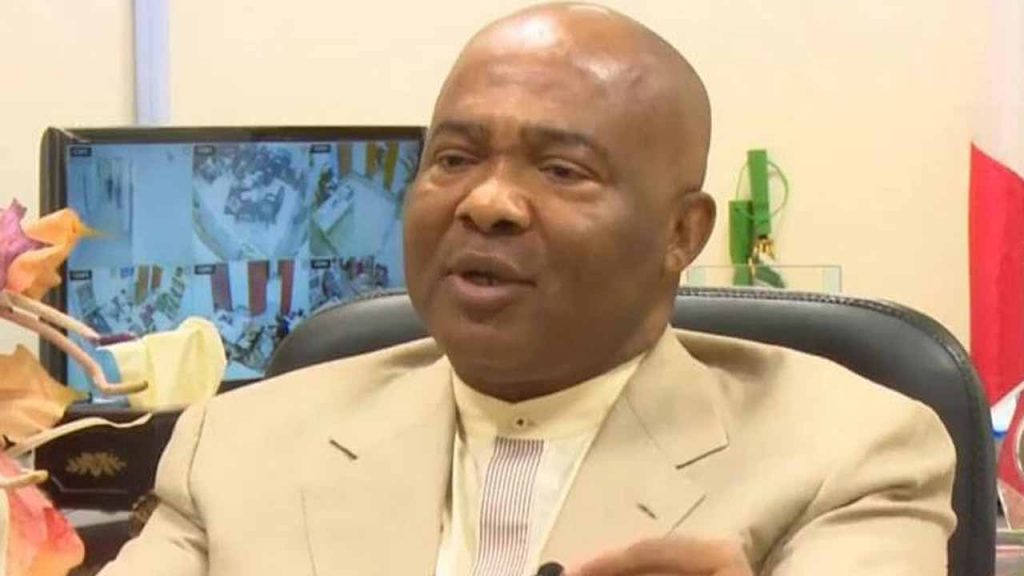 The governor, in a statement issued by his spokesperson, Oguwike Nwachukwu, announced the appointment of Obieze Chukwukama as the new accountant general of the state.

Nwachukwu said Chukwukama takes over from Igbo with immediate effect according to a letter from the Office of the Principal Secretary to the Governor, Dr Irene Chima.

The letter dated March 30, 2020, read in part, “I am directed to inform you that His Excellency, Distinguished Senator Hope Uzodimma, the Governor of Imo State has approved the appointment of Obieze Chukwukama as the new Accountant General of Imo State. The appointment is with immediate effect.

“You are, therefore, requested to stop any further transaction with the former Accountant-General, Mr. Donald Igbo and to effect all the necessary changes in respect to the Accounts of Imo State Government with you.”

Until his recent pick, Chukwukama was an Acting Permanent Secretary in the Ministry of Commerce and Industry.