May 11, 2020 Leader of the Indigenous People of Biafra, Mazi Nnamdi Kanu 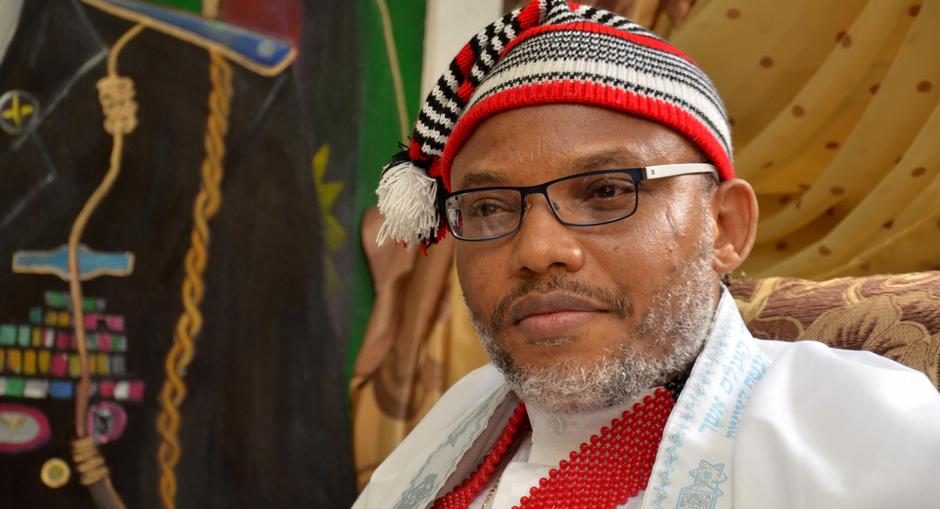 Mazi Nnamdi Kanu, Leader of the Indigenous People of Biafra, and director of Radio Biafra has taken to his official Facebook Page to share why the Independent Republic of Biafra would be coming in a few months.

In a quote he said: Biafra is only months away because the Zoo has collapsed.

This quote might be stemmed from the recent tribulations which the Federal Republic of Nigeria has been through these past few days.

It first started with the influx of the deadly novel coronavirus which was due to the Federal Government’s inability to shut down airports and international flights in time.

Then came Abba Kyari’s illness which was followed by the infection of many other Governors and men in high places. It got worse when Abba Kyari kicked the bucket after many days of fighting.

The Nigerian Government and the Presidential office were literally thrown into turmoil because Abba Kyari was the man who called the shots while others implemented his orders.

The final nail in the Federal Government’s coffin was when they resorted to incessant fund borrowing and misuse of International donations which has thrown them into a bottomless pit of debt.

All these events might cascade into a chain reaction which might in the near future see the Federal Government of Nigeria shooting themselves in their own leg thus opening a wide window for the declaration and acqualization of the Sovereign states of Biafra.