Why Filling Stations Are Not Selling Petrol At ₦123.50 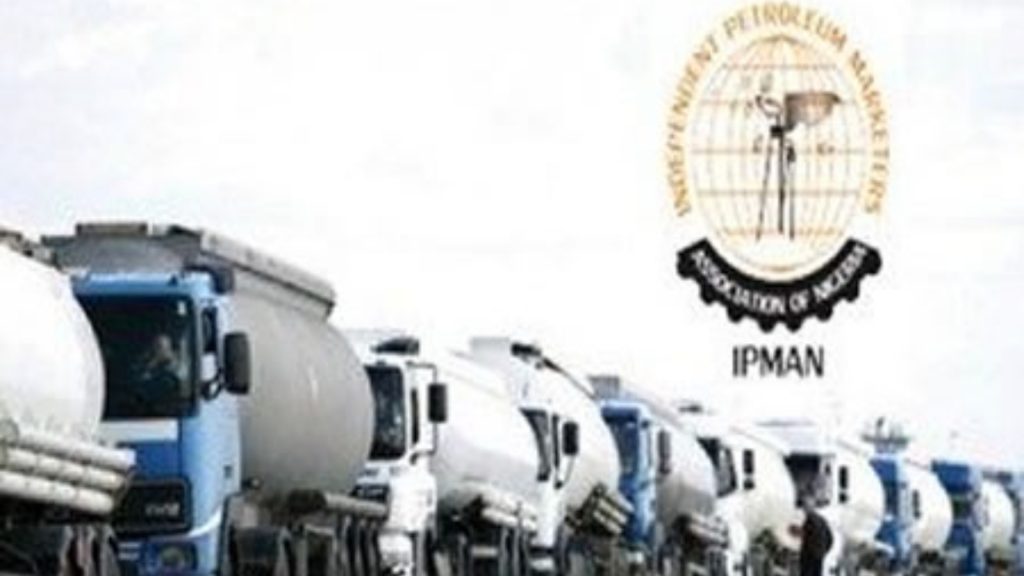 The Chairman of Independent Petroleum Marketers Association of Nigeria (IPMAN) Cross River and Akwa Ibom States, Mr. Edet Umana, has said that the Minister of State for Petroleum has not given headway for the implementation of the new pump price.

Speaking with DAILY POST on phone Friday, Umana, lamented the attitude of the Minister for State for Petroleum who did not give directives for his group to follow.

“We cannot go now and start selling fuel at that price when there is no directive. The issue is that they have not given us the directive. The information being circulated does not tell us which one is for filling station or for depot, these are the issue now, we want the Minister to come and clear the issue

“Similar thing happened when they announced the new pump price of N123.50 from N125 per litre, it was not implemented because the Federal Government did not give us the directive particularly as it concerns the new pump price,” he stated.

The Petroleum Products Marketing Company (PPMC) had slashed the ex-depot price of Premium Motor Spirit (PMS), also known as petrol to N108 per litre. It is also expected to result in a lower pump price at petrol stations.

Sadly, the new pump-price of N123.50 has not been implemented and filling station’s owners were still selling fuel at N125 litre. The N117 per litre has not seen the light of the day. The ex-depot price was to be N108 per litre, N8 lower than the current pump price of N125 per litre in most petrol stations and N6.50 lower than N123.50 per litre at NNPC retail outlets.

The responsibility of fixing petroleum products prices lies solely with the Petroleum Products Pricing Regulatory Agency (PPPRA), but the agency is yet to release the pricing templates for May 2020, as against its promise that the templates would be released on a monthly basis, to serve as guide for products pricing for each month.