Cynthia Morgan Reveals What Jude Okoye Did To Her, Peter Reacts 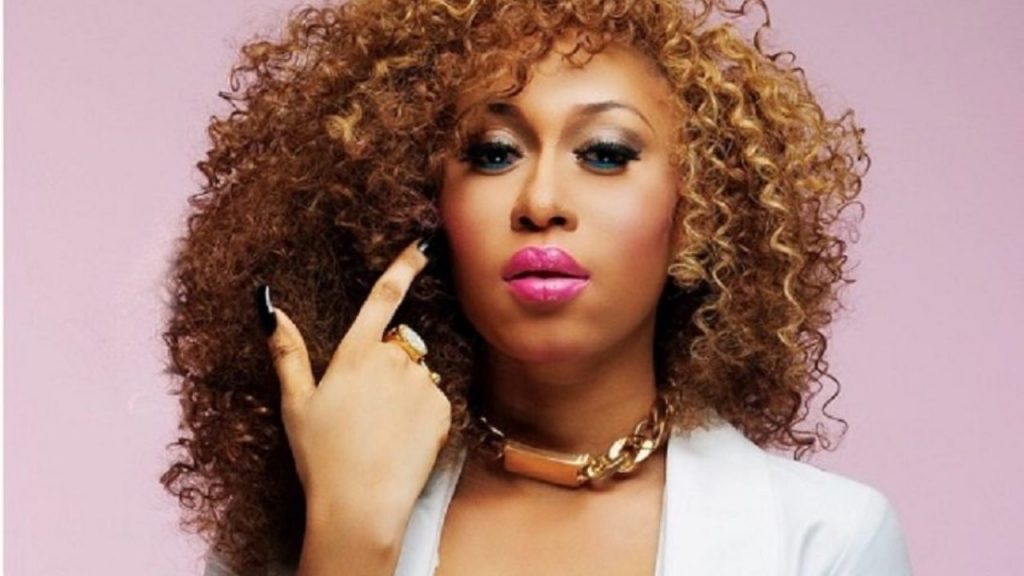 Cynthia Morgan has broken silence on her travail with the CEO of her former record label ‘Northside Records’, Jude Okoye.

In an Instagram live session on Saturday, the dancehall star who has not released songs for a while recalled how she lost her stage name, “Cynthia Morgan”, her VEVO account, royalties, Instagram account and other things due to the contract she signed with Jude Okoye.

She revealed that she became depressed after her fallout with Jude Okoye of Northside Entertainment but did not go public about her issues.

She said: “Jude Okoye took over my VEVO account, made me stop using Cynthia Morgan as a stage name because he claimed I did not pay him all the money spent on producing my videos.

“I would have won if I battled him back then but I felt it was not necessary. I paid my accommodation back then, the only thing he did for me was shoot videos that he did not even promote.

“I fell ill in December 2018 and it lasted for like six months. I became depressed because I felt I was not where I needed to be.

Morgan, who has changed her name to Madrina revealed how the process of exiting Northside Entertainment led to her battle with depression and relocation to Benin to save cost for treatment of an undisclosed illness that almost took her life.

On why she didn’t open up at that time, she said she believed it was a phase of life she would surmount.

She admitted that some of her colleagues in the music industry reached out to her, but she didn’t reveal details because she was not ready to get back to singing then.

The singer, however, disclosed that she is now open to partnership in the music industry for a comeback but doesn’t want to sign under a label anymore.

Meanwhile, Peter of defunct Psquare group had weighed in, revealing how the record label made him, ‘the evil one’ after he tried to offer Morgan a contract then.

On his Twitter page, he wrote: “My dear Cynthia Morgan, the decision I made three years ago was never about the fame, money or power! It was for my FREEDOM!

“Sad you rejected the contract I gave you because they made you see me like the bad egg. I pray you understand that God has a purpose for everything. Never give up.”

Recall that in 2017, Peter left P Square despite persuasions from colleagues and fans.