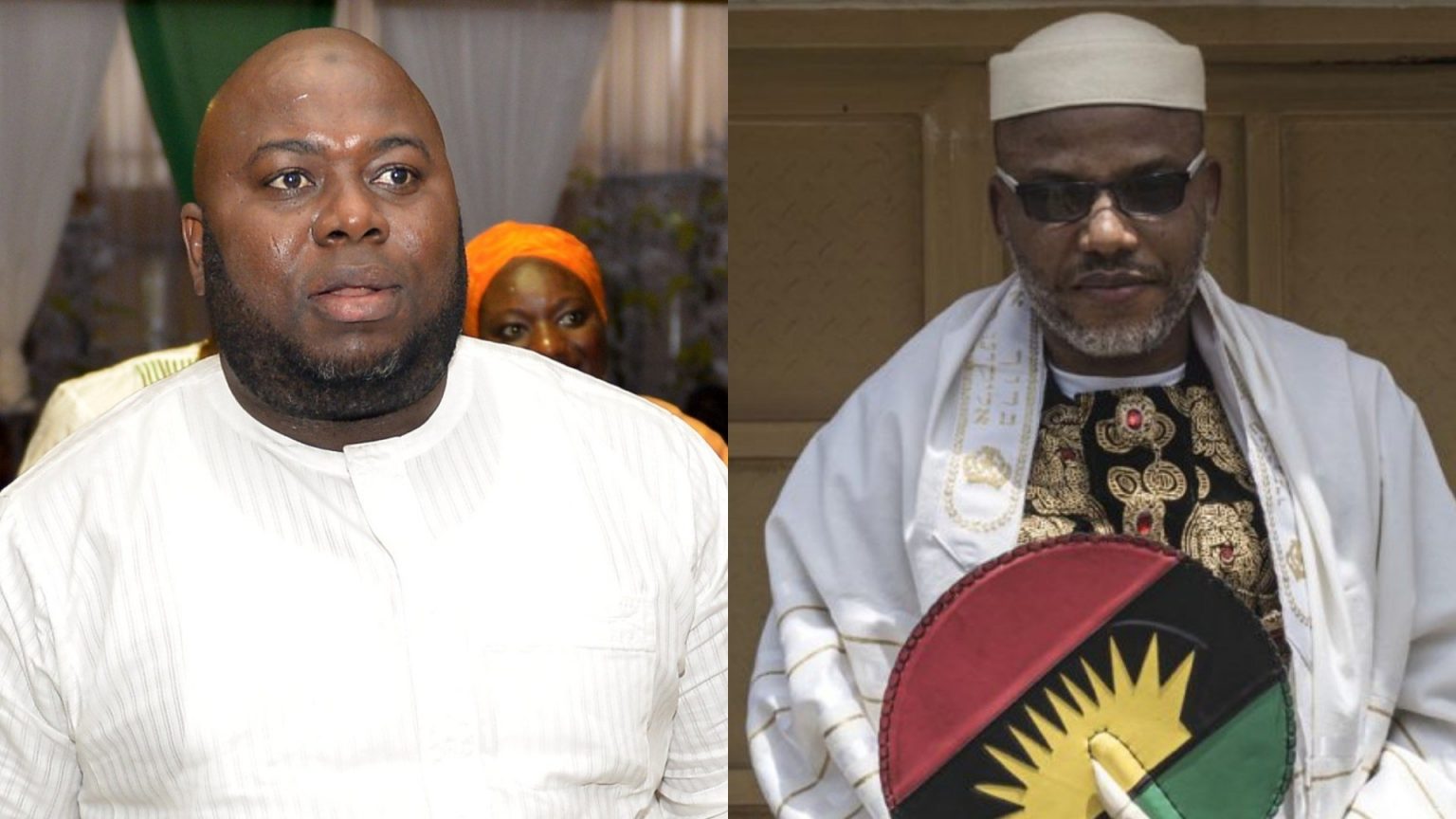 Former Niger Delta People’s Volunteer Force, NDPVF leader, Asari Dokubo in his relentless effort to expose Mazi Nnamdi Kanu the leader of the Indigenous People of Biafra, IPOB has released another video, listing out reasons why he thinks Nnamdi Kanu is a criminal.

In the video, he salutes fellow Biafrans and asks them to deliberate on the alleged $85,000 and see why the leadership of Nnamdi Kanu would be very toxic for Biafran people.

He accuses Nnamdi Kanu of changing stories when asked about the funds that he allegedly sent to Dokubo to rally some men to aid the Biafran cause. He also completely denied receiving any funds while directly challenging Mazi Nnamdi Kanu to produce evidence of payment.

Read Also: Asari Dokubo Is An Agent Of The Fulani Caliphate – Kanu

He talks about how he housed members of the IPOB movement, fed them, paid for their medical bills when they were injured, sent lawyers to aid them when they got detained and yet he never got one single kobo from Nnamdi Kanu.

He admonishes Igbos for allowing themselves to be easily conned and manipulated by a coward and a thief such as Nnamdi Kanu also adding that the world is reluctant to admit Biafra land because of the criminal nature of their so-called leader and the terrible image he is putting up out there.