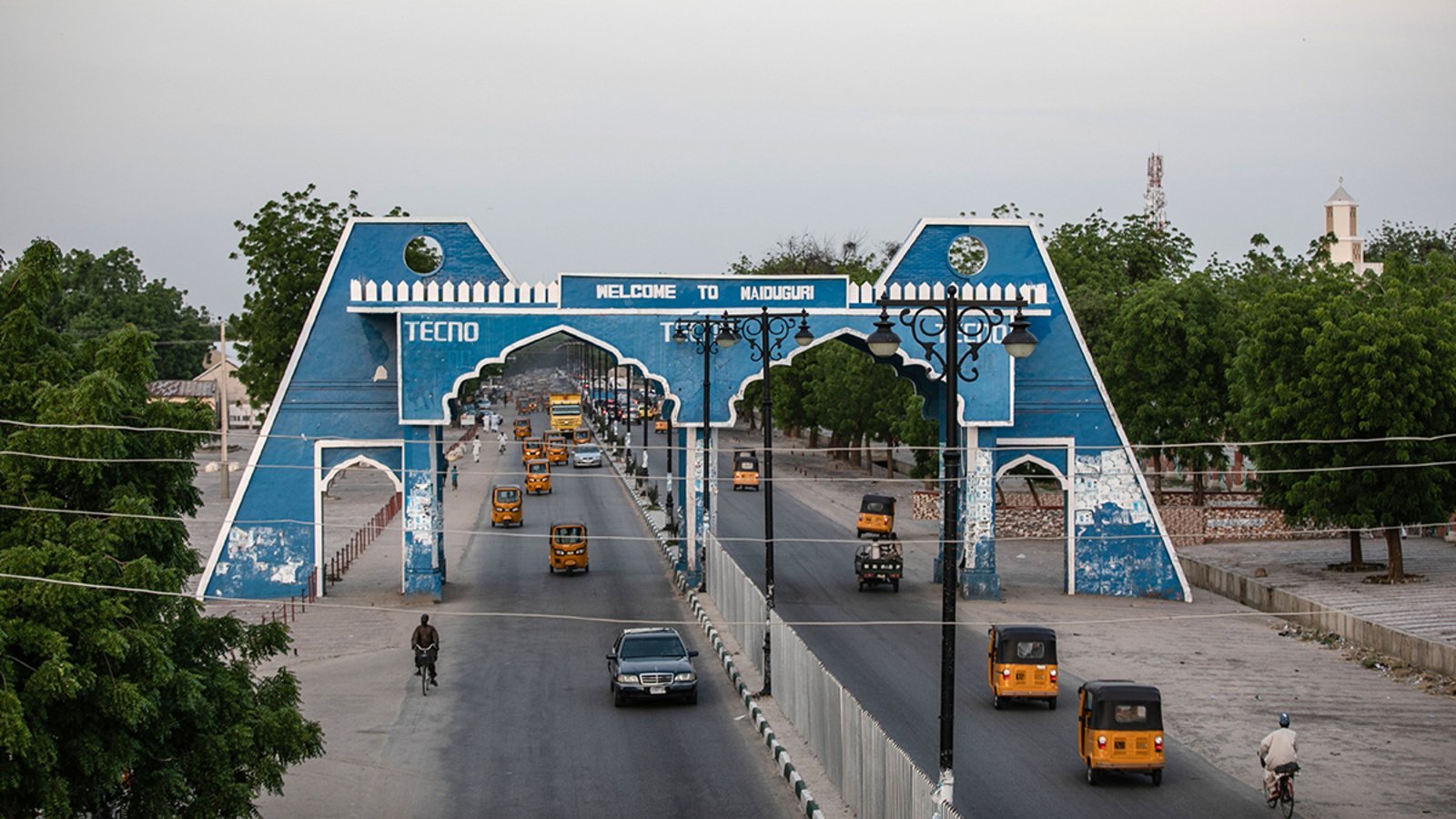 Borno state Commissioner for Reconstruction, Rehabilitation and Resettlement (RRR), Engineer Mustapha Gubio, has said that, the activities of Boko Haram terrorists have hampered execution of projects in five of the 27 local government areas of the state.

The Commissioner disclosed this during a ministerial press briefing to commemorate the first anniversary of Borno State Governor, Professor Babagana Umara Zulum.

According to him, the five affected local government areas are Kukawa, Mobbar, Gubio, Abadam and Guzamala all in Northern Borno state.

“A total of 73 human-oriented projects were executed in 22 local government councils within the last one year to meet the yearnings and aspirations of the citizens,” Gubio said.

The Commissioner recalled that such activities amongst many others were the recent attacks by Boko Haram terrorists in Auno, Nganzai and Gubio were 81 persons were killed and also touched United Nations (UN) facility in the area last week.

Alhaji Mustapha Gubio revealed that the projects reconstruction include, housing units, police station, barracks, schools and hospitals, among others.