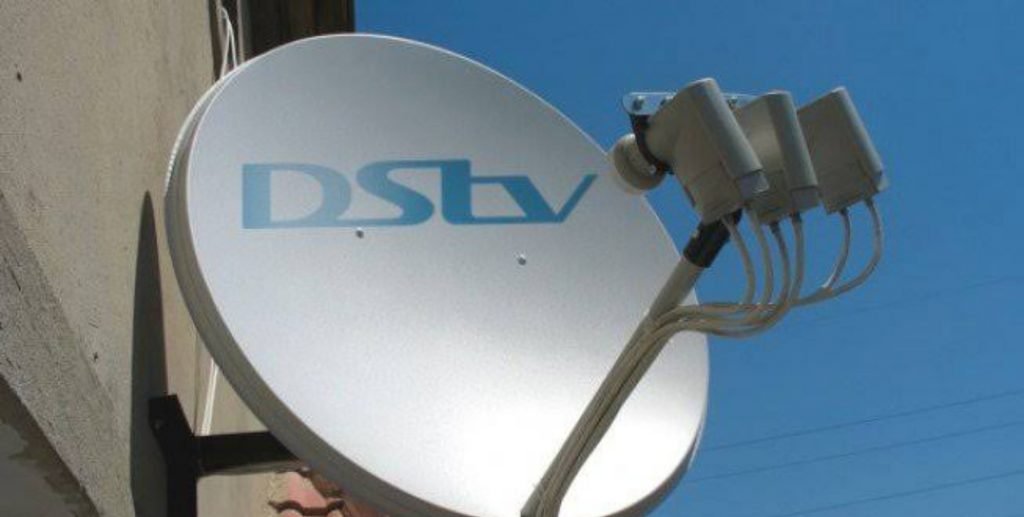 The Nigerian Government has ordered the management of MultiChoice, to suspend the implementation of its new hiked tariffs on different bouquets on its DSTV.

The Acting Director-General of the Nigerian Broadcasting Commission, NBC, Armstrong Idachaba, gave the order on Tuesday.

Also, the Minister of Information and Culture, Alhaji Lai Mohammed, said there is government’s plan to break the Sporting rights monopoly of DSTV.

Idachaba and Lai Mohammed spoke at the National Assembly, while briefing members of an Ad Hoc Committee looking into the hike in tariffs.

Idachaba said, “I want to agree with the Committee and call on DSTV to suspend the hike in tariffs.”

Mohammed had earlier told the Committee that he had already signed a code to break the monopoly of MultiChoice in Nigeria.

The lawmakers who quizzed the government officials on the new payment template issued by the South African owned company on payment of DSTV subscription, lamented the high cost of tariffs.

According to the lawmakers, the increase in the price of subscription of satellite television on the Pay As You Go system was an affront that must be suspended with immediate effect.