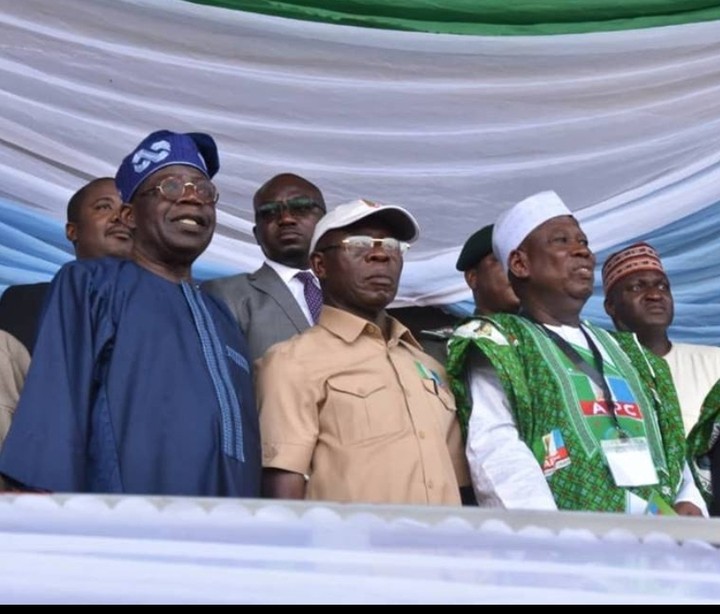 Speaking in an interview, Ubani said it is surprising that Magu chose to look the other way when petitions were written to the commission on the bullion vans sighted in the residence of Asiwaju Bola Tinubu, National leader of the ruling All Progressives Congress (APC) on the eve of the 2019 presidential election.

He also said Magu never investigated the allegations against Governor Abdullahi Ganduje and Comrade Adams Oshiomhole, former National chairman of APC despite petitions written against them.

Read Also: I Confronted Magu, Exposed Him To Osinbajo – Ozekhome

“It all confirms the fight that Magu’s fight against corruption is selective. Aside the petition on the bullion vans written about Tinubu, what about Ganduje? What about Adams Oshiomhole, the former National chairman of APC?”

” These are people that from all available facts and evidences, petitions were written against and submitted to the EFCC. Was there any investigation carried out by Magu? Definitely, his anti-corruption war is selective”.

“Most times, it is also based on the issue of appointment of the EFCC chairperson. The President makes the appointment and it is confirmed by the Senate”.

“When you have that kind of situation and you expect the EFCC chairman to probe his men, it will be very difficult for such an Individual except you are God. They will mess you up”.