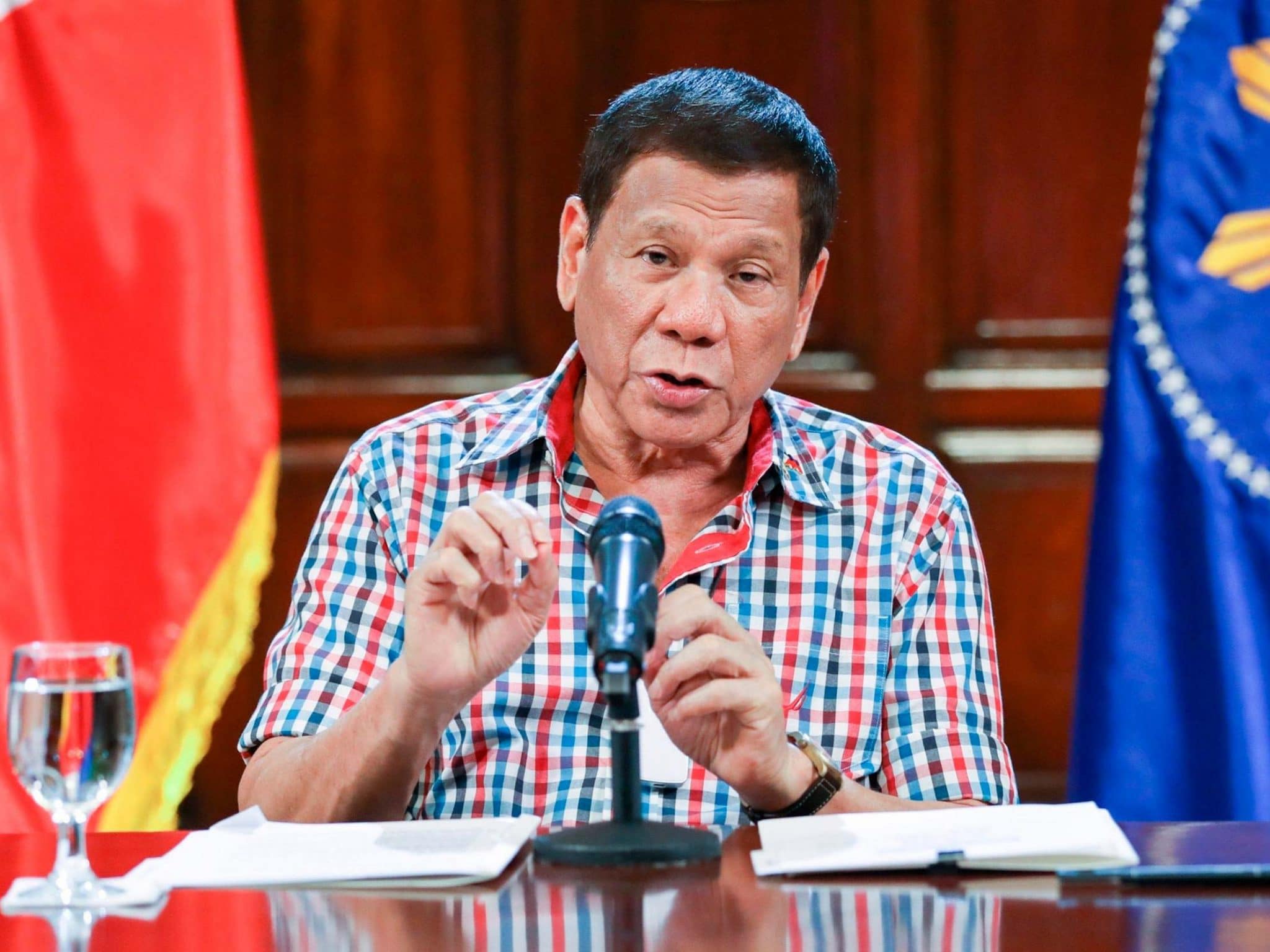 Philippine officials on Thursday assured the public that any vaccine against the novel coronavirus would have to go through strict regulatory screening before being made available to Filipinos.

Concerns over the safety of a new Russian vaccine against COVID-19 were raised after Moscow announced that it was ready to mass-produce it in October and offered to supply the Philippines or to team up with local firms to manufacture it in the country.

President Duterte also said he would be the first to use the vaccine before being administered to Filipinos.

Eric Domingo, Director -General of the Food and Drug Administration, said the Manila government will be very careful in approving the vaccine, called Sputnik V.

“We have to make sure before we roll out a vaccine that it’s safe and effective,’’ he said in a television interview.

Domingo said Philippine officials have met with manufacturers and scientists who developed Sputnik V to discuss holding Phase 3 clinical trials in the country.

“The Philippines is a good site for a clinical trial because we know there is community transmission in many of our communities so you can select that area,’’ he said.