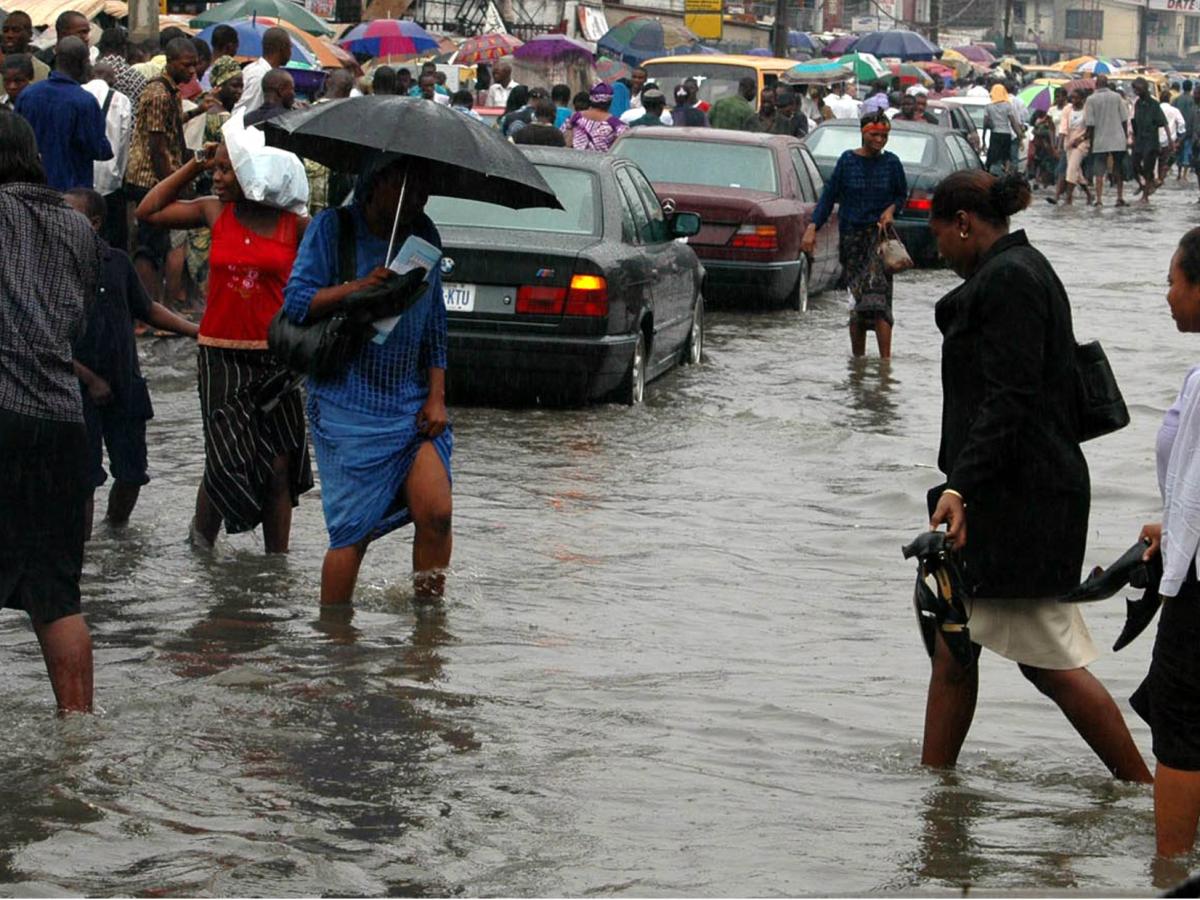 African Clean-Up Initiative (ACI), an NGO, on Saturday said it partnered with other NGOs to sensitise and clean up drainage in some parts of Lagos state to avoid flooding.

Mr Alexander Akhigbe, Chief Environmental Officer of ACI, made this known during sensitisation and clean-up programme sponsored by Coca-cola Foundation.

According to Akhigbe, the NGOs cleaned four motor parks and several streets in Ilupeju, Oshodi area in preparation toward expected rainfall.

He said that the NGOs embarked on sensitisation at the motor parks in Town Planning Way, Oshodi under bridge, Anthony and Ilupeju and also clean up 13 streets along Ilupeju, Oshodi area.

The environmental officer said that also ACI carried out lots of advocacy than clean the gutters because the organisation was passionate about the environment.

He said the objective of the cleanup was to advocate and sensitise residents to the importance of keeping their environment clean.

”We were able to sample residents’ opinions on why some of them littered gutters and the environment with refuse,” he said.

Akhigbe said that the organisations were able to clear drains that were blocked with plastic and other refuse because the rain would soon start falling heavily.

He urged residents to take responsibility, clean their immediate environment, and ensure that drains are not blocked.
Mrs Rita Ali-Nock, Assistant General Manager, Inside Out Media and IOWA, Agatha Foundation, said that the organisation was in collaboration with ACI to change the attitude of residents toward dumping refuse in canals.

Ali-Nock said that the organisations have been able to clean up many streets around Odi-Olowo LCDA and removed pets for recycling.

She urged residents to collaborate with the government and NGOs in making the state environment cleaner for all.
Also, Project Manager, Initiative Next Foundation, Mr Charles Anthony, promised that the foundation would continue to support the government to ensure that the environment was cleaned at all time.

Anthony said that the foundation would do more of sensitisation to enable residents have attitudinal change toward environmental cleanliness.