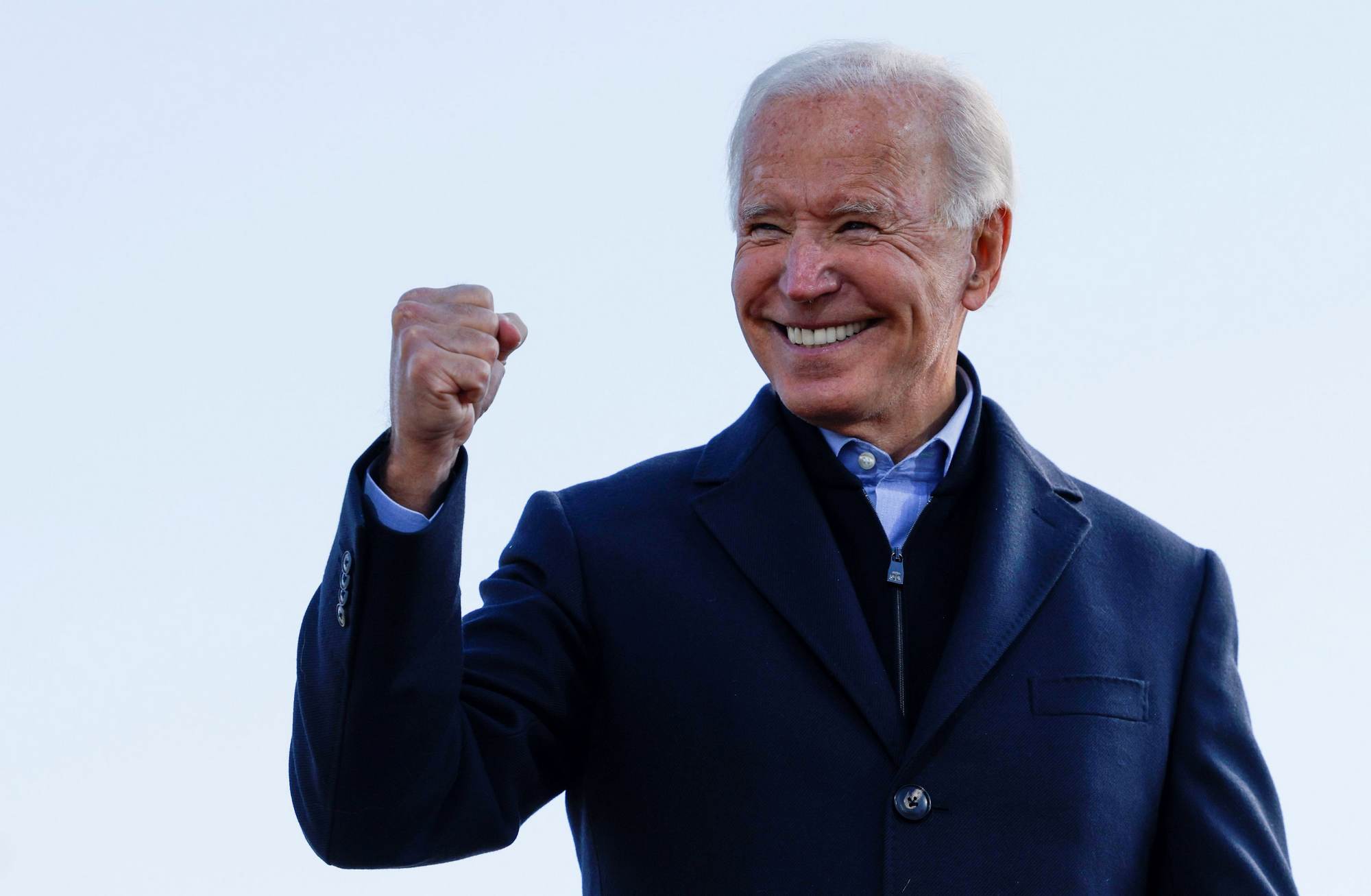 Former US Vice President Joe Biden has won Pennsylvania, exceeding the 270 electoral vote threshold to take the White House and become the 46th president of the United States.

The Democratic Candidate defeated President Donald Trump and ending his presidency by winning a series of tight contests across national battlegrounds. Pennsylvania was a must-win state for Trump.

Major news networks all called the race for Biden shortly on Saturday shortly before noon after a grueling vote count.

The projections came seconds after Biden’s lead in Pennsylvania grew to more than 30,000 votes after Philadelphia reported about 3,000 ballots. Biden won 85 percent of that count, and more ballots from the city are expected later today.

Biden also carried Arizona, Wisconsin and Michigan on his path to the presidency, flipping states that President Donald Trump won in 2016.