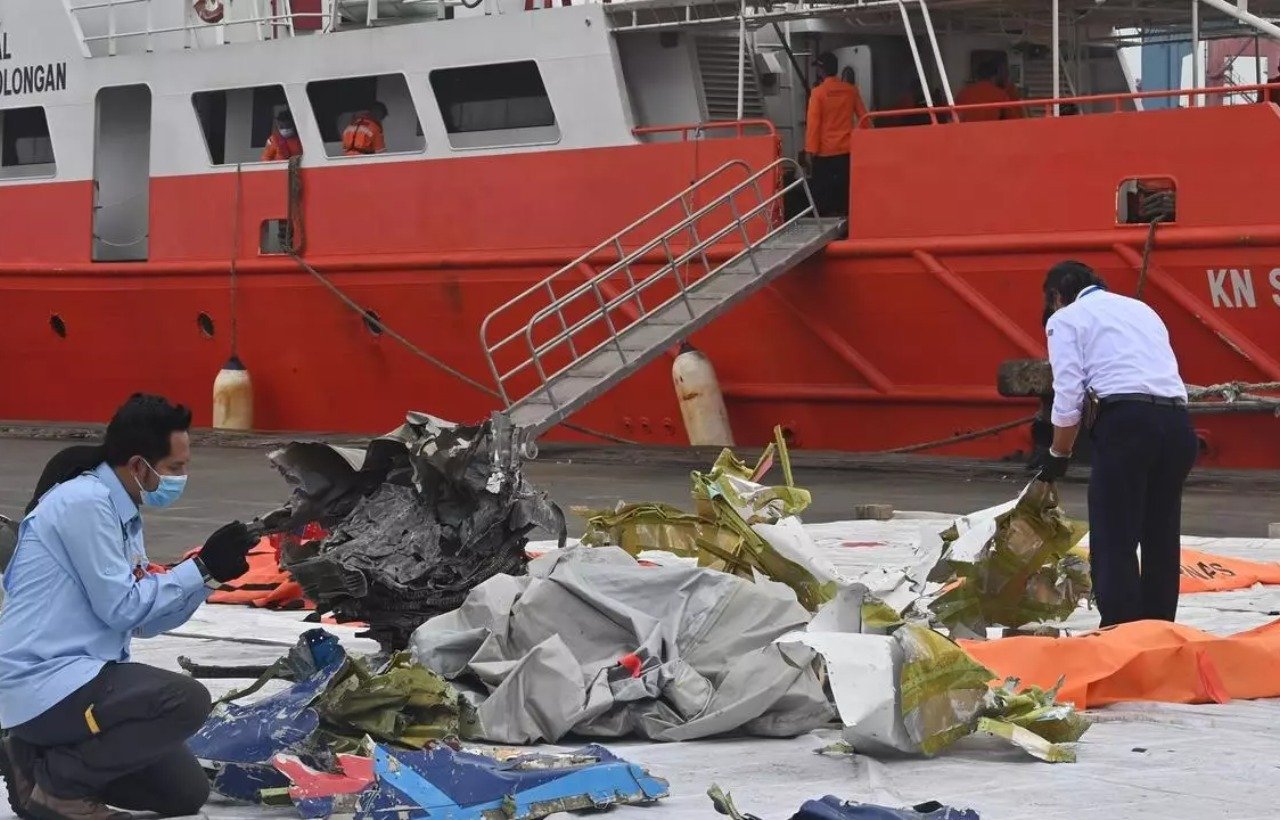 The Indonesian police spokesman, Rusdi Hartono has revealed that four victims of the Indonesian passenger jet which crashed few minutes after takeoff have been identified.

Africa Today News, New York had reported that the Boeing 737-524 aircraft carrying 62 people crashed into the Java Sea on Saturday.

The accident occurred shortly after the jet took off from the Indonesian capital, Jakarta.

According to the Transportation Ministry, the flight was heading to the city of Pontianak in Borneo island.

Also, the Indonesian National Search and Rescue Agency had announced it had found pieces of debris in waters just northwest of Jakarta.

However, Hartono on Wednesday revealed that one of the victims, a flight attendant, Okky Bisma, 29 was identified after his fingerprints were matched with the ones found in government records on Monday, NAN reports.

According to him, the victims remains will be buried on Thursday by his family.

‘So far, only four victims of the crash have been identified. Two crew members and two passengers.’

‘Meanwhile, search teams have resumed work to find more bodies and the cockpit voice recorder, after retrieving the flight data recorder on Tuesday,’ he said.