U.S To Lift Travelling Ban On Nigeria, Other Muslim Countries 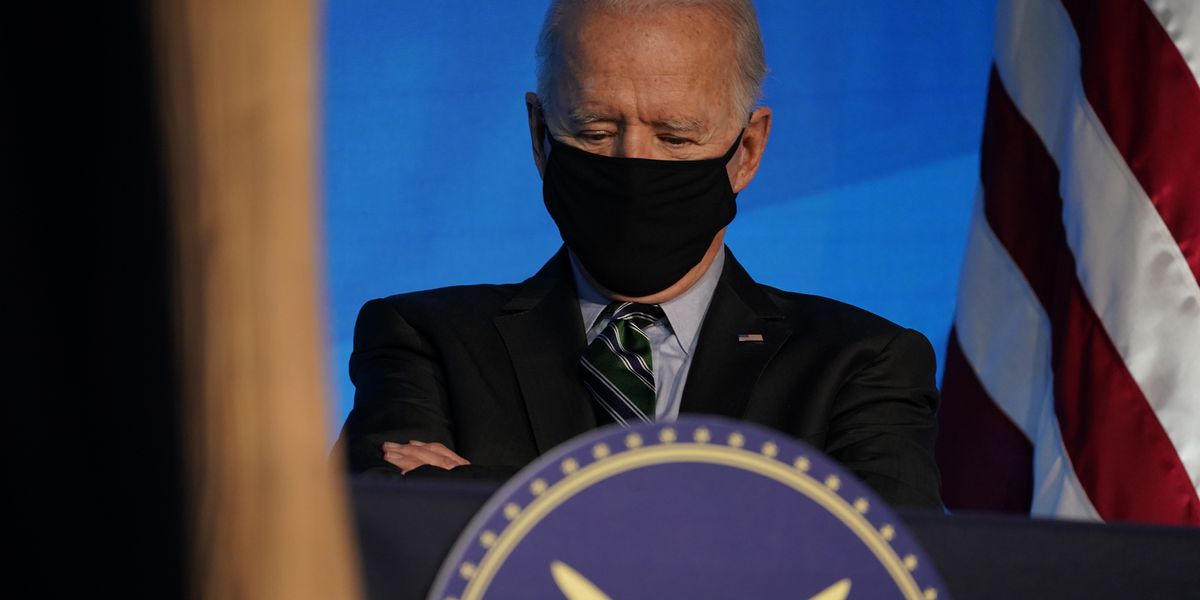 U.S. President-elect, Joe Biden has said his administration will roll back enforcement of a variety of executive orders ratified by his predecessor, Donald Trump when he takes over the office on January 20.

President Trump had in the early days of his administration barred immigrants from Chad, Iran, Libya, North Korea, Somalia, Syria, Venezuela, and Yemen – most of which are majority Muslim.

However, a statement by the incoming White House chief of staff, Ron Klain on Saturday said that among dozens of regulations to be reversed by the President in his first day at the Oval Office include the travel ban placed in Nigeria and other countries which are most Muslim countries, CNN reports.

‘President-elect Biden will take action not just to reverse the gravest damages of the Trump administration but also to start moving our country forward,’ the statement said.

Recall that the embattled outgoing President of the United States had disclosed that he will not be attending the inauguration of president-elect, Joe Biden.

Mr Trump who has also refused to concede the 2020 election, is currently facing impeachment following the invasion of the Capitol Hill by some of his supporters.

Also, this will be the first time an outgoing President will be absent during an inauguration ceremony of his successor.