We Might Stop Selling Cattle To South, MACBAN Threatens 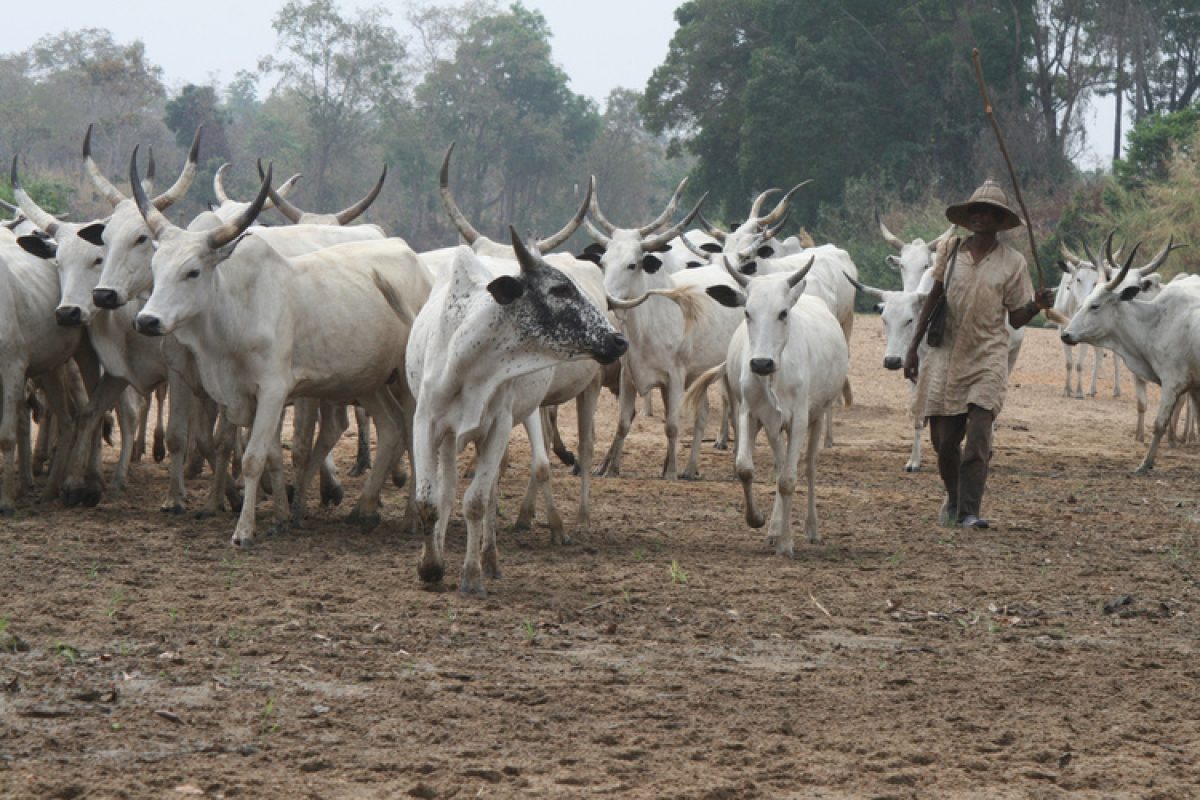 The Bauchi State branch of Miyyeti Allah Cattle Breeders Association of Nigeria (MACBAN) has threatened that if the planned eviction of the Fulani herders by some state governors is implemented it would stop its members from selling and supplying cattle to southern Nigeria.

The group also threatened to take legal steps against Benue Governor Samuel Ortom if he fails to withdraw statements he made labeling Fulani herders embarking on ethnic profiling.

This position was made known to Journalists by the State Chairman of MACBAN Abubakar Sadiq who told a press conference in Bauchi that, ‘Unless he immediately withdraws his statement, it will be left with no option other than legal means to clear the name of Fulani as an ethnic group.’

He said the persecution being faced by Fulani herders started with Benue’s anti-open grazing law.

‘Although the law did not succeed it has created problems for the herders,’ he said.

According to him; ‘People must be fair to the Fulani race, they should not be branded as criminals. The government at all levels should create a conducive atmosphere for the Fulani and others to do their legitimate businesses without molestation and castigation. We are all Nigerians and must be treated equally as such,’.