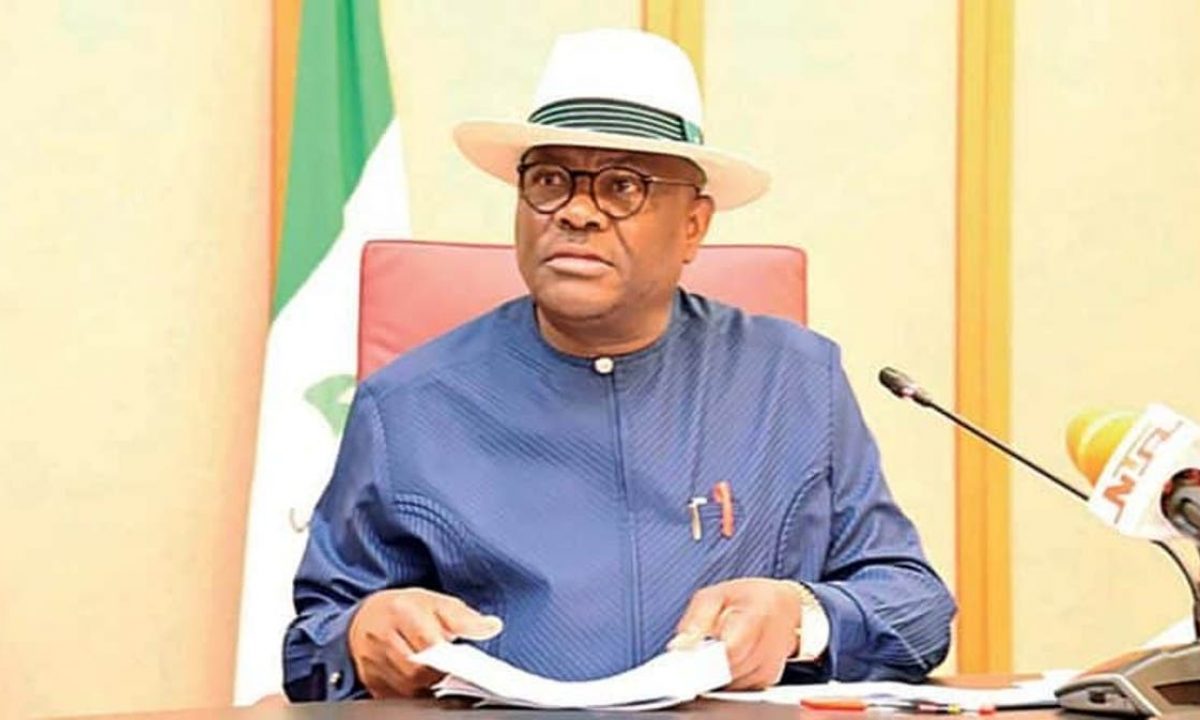 A political Group in Cross River State known as Southern Senatorial Group (SSG) has berated Rivers State Governor, Nyesome Wike, for attempting to meddle himself in Cross River State affairs warning him to stay clear off as his meddlesomeness is a distraction that is not welcomed by the people of the state.

This is coming on the heels of a recent statement attributed to Wike which was casting aspersion on Cross River State governor, Professor Ben Ayade.

In a statement signed by the group’s Coordinator, Chief Okon Edet (JP), the group said Wike’s assault is not just on the person of Ayade alone but on the entire people of the state. ‘‘For us here in Cross River, Wike didn’t insult Ayade but our dear state. Ayade symbolizes Cross River and so any dart thrown at him is invariably thrown at Cross River.’

The group went on to question the so-called prudence of Wike given the high unemployment rate and lack of industries in the state. ‘‘Under Wike, how exactly has River’s financial wealth directly impacted the common people? Under Wike Rivers was recently listed by the National Bureau of Statistics (NBS) as one of the states with the highest unemployment rate.

‘Building flyovers all over Port Harcourt and commissioning two-kilometer roads amid TV cameras create no jobs for Rivers youths, while Julius Berger carts offshore the collective wealth of Rivers for the contract awarded.’