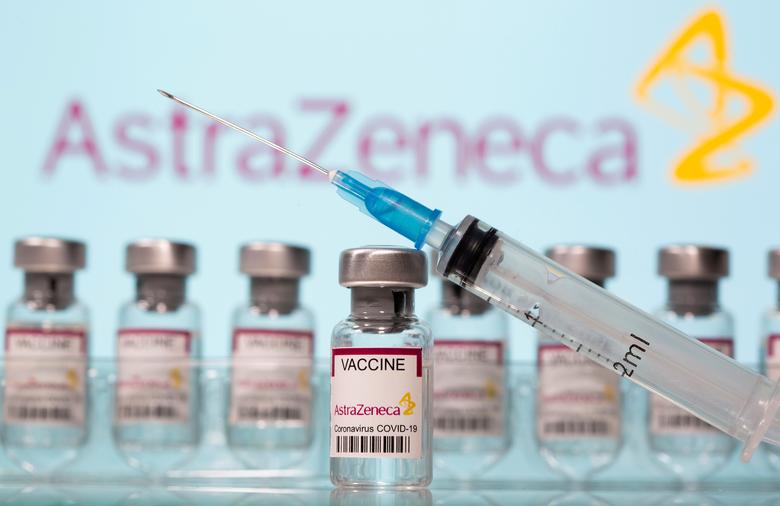 Hong Kong on Friday morning confirmed it has asked AstraZeneca to suspend delivery of its Covid-19 vaccine amid fears of severe side effects and concerns over its efficacy against new variants of the coronavirus.

Europe’s medicines regulator had earlier this week hinted that the AstraZeneca vaccine could cause very rare blood clots in some recipients, causing quite a number of countries to pull the plug on giving it to people under a certain age until further notice.

On Thursday, Britain sought to downplay some of these fears over the jab, stating that the potential side effects were extremely rare — and the risk of falling seriously sick from Covid-19 was far greater.

But that didn’t dissuade Hong Kong’s health chief Sophia Chan from asking AstraZeneca not to deliver as planned later this year on Friday.

She said, ‘We think it is not necessary for AstraZeneca to deliver the vaccines to the city within this year,’  she went further to add that Hong Kong wanted ‘to avoid any waste as vaccines are in short supply globally’.

Wealthy Hong Kong has already secured a good supply of vaccines for its 7.5 million residents.

It had earlier signed deals for 7.5 million shots each with BioNTech/Pfizer and China’s Sinovac, both of which have begun deliveries before the shocking announcement.

Chan said Hong Kong was also keen to look at other vaccines that may have stronger results against newer strains of the coronavirus.

Earlier this week David Hui, a leading public health expert, and government adviser called for Hong Kong to replace AstraZeneca with a new single-dose vaccine made by Johnson and Johnson.

Densely populated Hong Kong was one of the first places to be hit by the coronavirus, but strict social distancing and universal mask-wearing have helped keep infections to just over 11,000 with 205 deaths.

While it has a steady supply of vaccines, take-up has been slow amid swirling distrust of the government as Beijing cracks down on democracy supporters.

Public confidence has also been hampered by government messaging.

China’s Sinovac received fast-track approval despite not publishing its clinical trial data in a peer-reviewed journal.