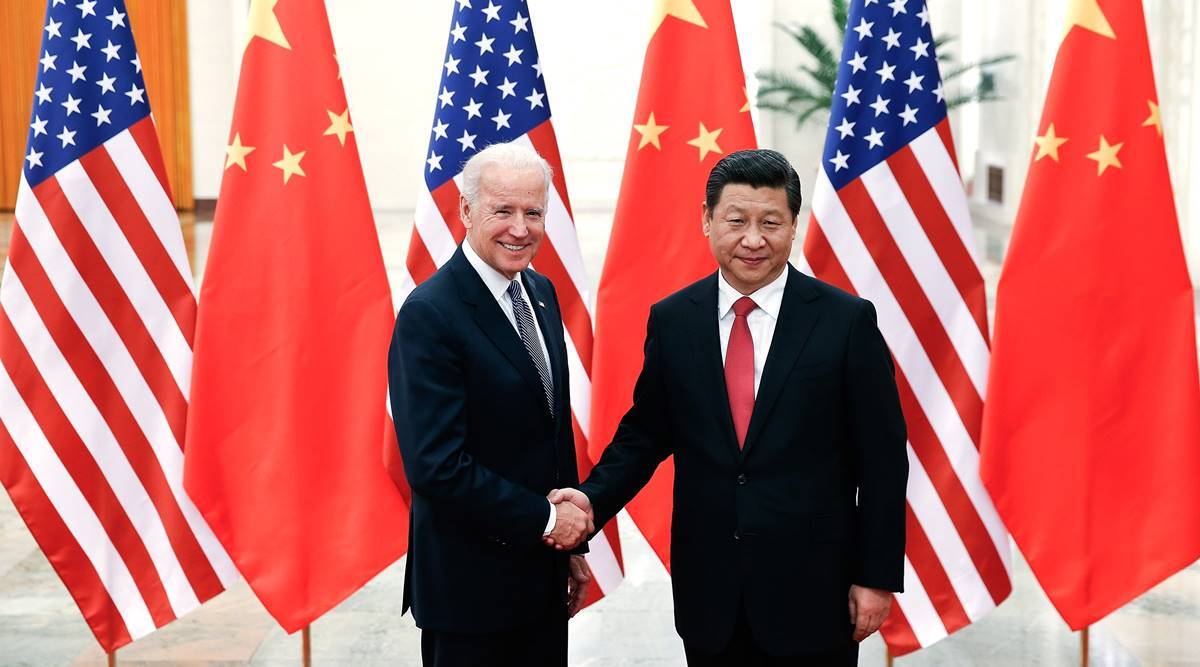 China’s President Xi Jinping would put political considerations away for a while to attend US President Joe Biden’s virtual climate summit this week, Beijing revealed on Wednesday.

US President Joe Biden has invited 40 world leaders including Xi and Russia’s Vladimir Putin to the meeting that starts on Earth Day on Thursday and is meant to mark Washington’s return to the front lines of the fight against climate change after former president Donald Trump disengaged from the process by pulling the US out of the Paris pact.

It is also interesting to note that the virtual summit will be the first meeting between the two leaders since Biden became president.

According to plans, Xi will give an ‘important speech‘ at the meeting, said the Chinese foreign ministry spokesperson Hua Chunying, days after a trip to Shanghai by US climate envoy John Kerry – the first official from Biden’s administration to visit China.

Kerry and Chinese counterpart Xie Zhenhua had said they were ‘committed to cooperating’ on tackling the climate crisis, even as sky-high tensions remain on multiple other fronts.

Washington and Beijing are at loggerheads over accusations about China’s policies in Hong Kong and its treatment of Uighurs in its northwestern Xinjiang region – criticisms Beijing rejects as interference in its domestic affairs.

No global solution to climate change is likely without the US and China, since the world’s top two economies together account for nearly half of the world’s total greenhouse gas emissions.

Biden has made climate a priority, turning the page on Trump, who aligned himself closely to the fossil fuel industry.

The US president has rejoined the 2015 Paris accord, which Kerry negotiated when he was secretary of state and which committed nations to take action to keep temperature rises at no more than two degrees Celsius (3.6 Fahrenheit) above pre-industrial levels.

On the other hand, China – the world’s top carbon emitter – has pledged to reach peak emissions by 2030 and become carbon neutral by 2060.