Nigeria In Serious Trouble, We Must Pray Now – PDP 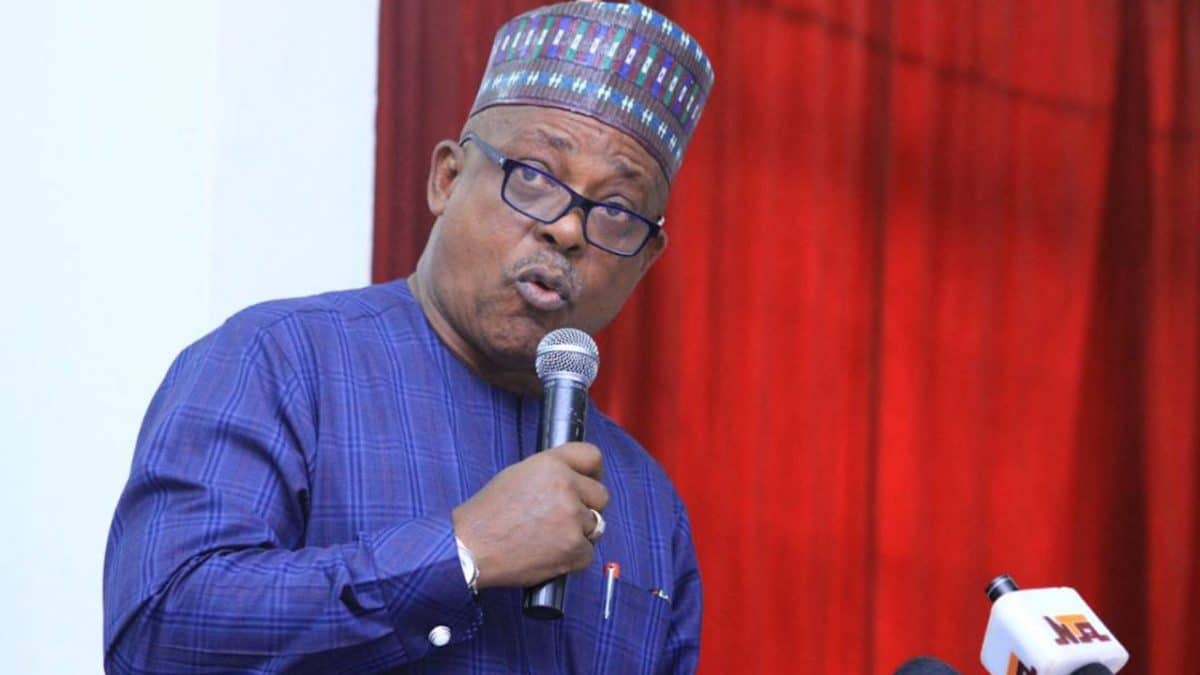 The National Chairman of Nigeria’s main opposition party – the Peoples Democratic Party (PDP) Uche Secondus asserted that Nigeria is in serious trouble and in need of prayer by all citizens in view of the widespread insecurity.

Secondus made this known in his Eid-el Fitri message, urging the people to reflect on the situation and pray especially for genuine leadership to save the country.

‘The country is in serious trouble because of the glaring absence of leadership at a time it is most needed‘, he stated.

Read Also: Insecurity: We Are Willing To Help You, PDP Tells Buhari

While congratulating Muslims as they end the Ramadan fasting period, said the nation’s democracy “more than ever before since 1999 is under a heavy stress that needs all hands to be on deck for its survival”.

He said six years after the All Progressives Congress (APC) assumed power, indicators are apparent that it is under such pressure that needs prayers and commitment of Nigerians for survival

‘The only way the last 30 days of fasting and prayer will be meaningful in our lives as a nation is if we allow the solemnness of the period to influence our thoughts and actions in relating with one another,’ Secondus added.

Secondus also appealed to Nigerians of all faith to continue to maintain their inter-faith relations for the attainment of the desired peace in the country.