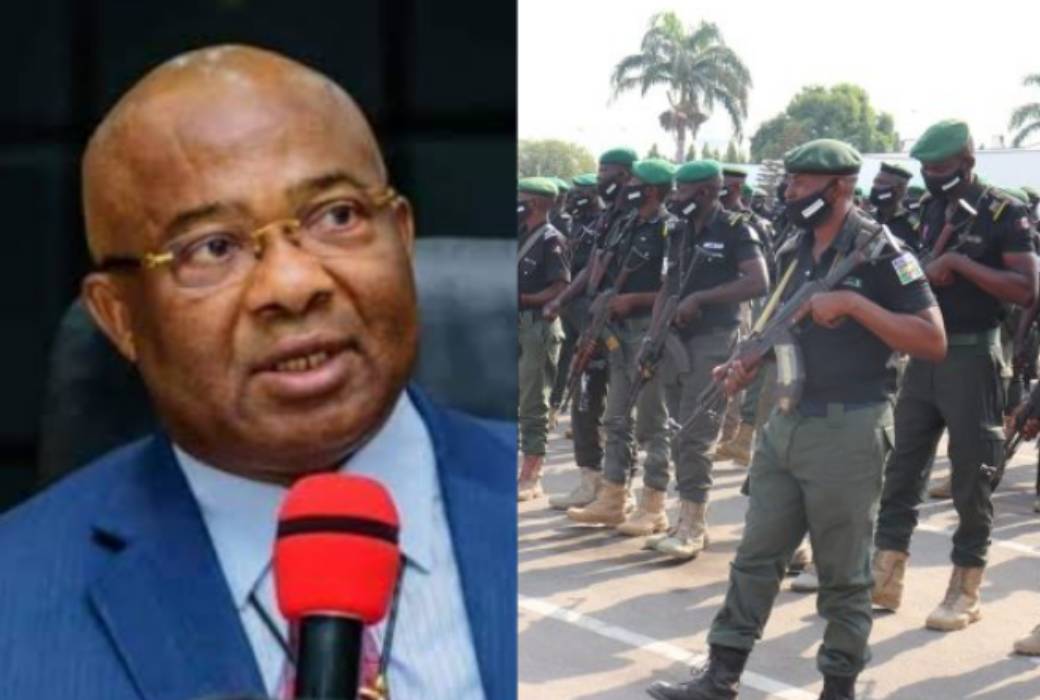 Reports reaching the desk of Africa Today News, New York have confirmed that the security operatives who have been deployed to Imo State to curtail the insecurities at hand have been briefed with a hidden agenda which would lead to more innocent bloodshed in the State.

According to the crucial reports which were obtained by Africa Today News, New York, revealed that most of the security outfits and officers who have been deployed to Imo State by the Inspector General Police, IGP, Usman Alkali Baba have been briefed with a ‘Kill order’, which makes them liable to kill anyone who they deem to be a threat in the State without due judicial processes.

The report had it that the ‘Kill order’ came in form of the controversial ‘Shoot-on-sight’ order which was recently announced by the IGP as one of his solutions to the growing menace of the clash between unknown gunmen, bandits and security agencies in the State.

It was also revealed that some of the security officers were covert special forces of the Nigerian Army who have been absorbed into the Nigerian Police as a cover for them to perpetrate their heinous activities.

Africa Today News, New York on close, thorough investigation was able to gather that many health care centres in the State have recently been receiving a high number of cadavers from the Security outfits in the State and most of these bodies comprise male youths under the ages of 18 to 40. It was also revealed that these bodies were victims of the deadly shoot-on-sight order which is being carried out by these monstrous security agencies.

The victims are usually rounded up all around the state in a kidnap style and then taken to a secluded part of the city where they are sorted out and executed in cold blood after which their bodies are deposited at various mortuaries while the remnants are thrown into jail without much ceremony.

This goes to show the level of callousness being displayed by members of the Nigerian Army and the Nigerian Police. Their little regard for human life and their laissez-faire attitude when it comes to the human rights of those who they swore to protect has to be investigated by members of the International Community. The earlier these cannibals are put in check, the better it would be for Imo State indigenes.