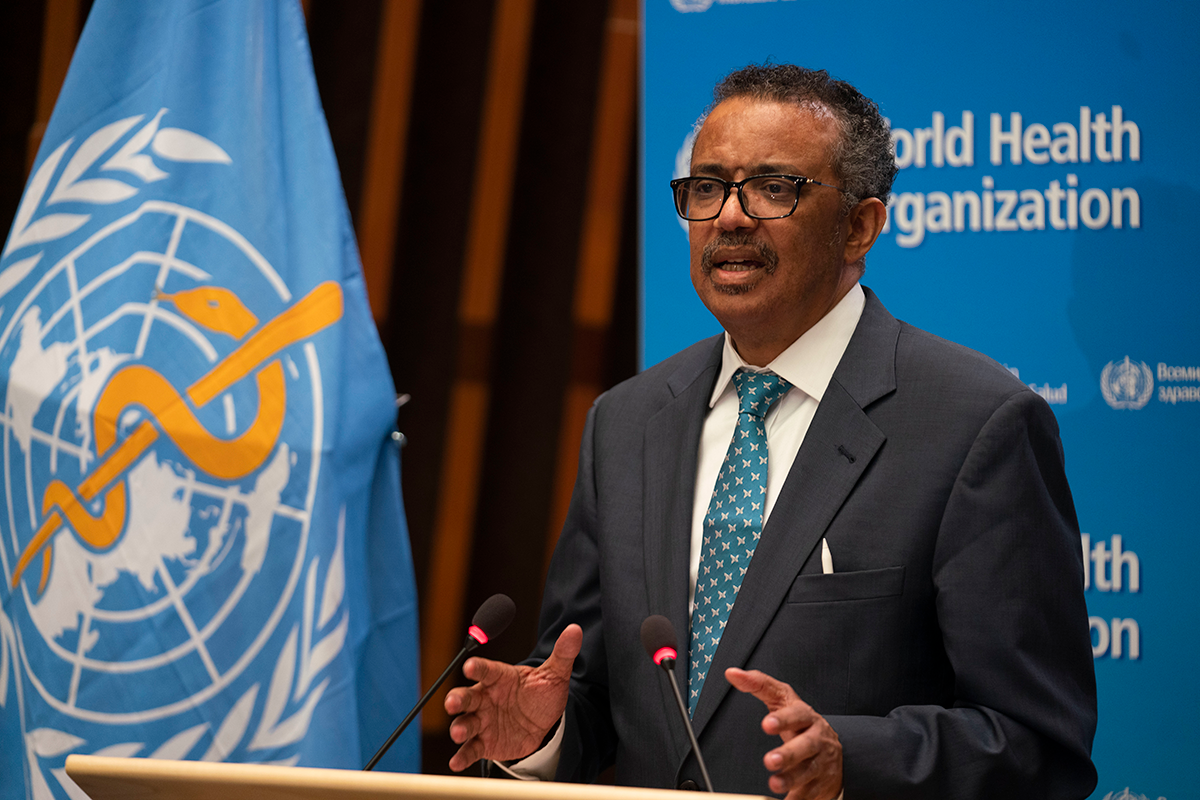 Africa is not ready to face a third wave of the pandemic, the World Health Organization (WHO) warned has cautioned, despite being hit by a fresh surge of infections and with vaccine deliveries at a near standstill.

WHO regional director for Africa, Dr. Matshidiso Moeti while speaking yesterday warned that ‘Many African hospitals and clinics are still far from ready to cope with a huge rise in critically ill patients’.

‘The threat of a third wave in Africa is real and rising,’ she added in a virtual briefing.

Africa has officially registered over 4.8 million cases and 130,000 deaths, according to the WHO, representing 2.9 percent of global cases and 3.7 percent of deaths.

According to a survey conducted by the organisation in May, the essential health facilities and personnel required to manage critically ill Covid-19 patients are grossly inadequate in many African countries.

Of 23 countries surveyed, most had less than one intensive care unit bed per 100,000 population and only one-third had mechanical ventilators.

In comparison, countries like Germany and the United States have more than 25 beds per 100,000 people.

‘Treatment is the last line of defence against this virus and we cannot let it be breached,‘ Moeti stressed, calling for better equipment for the hospital and medical staff.

In recent weeks, the continent has seen a rise in infections.