Okonjo-Iweala Should Be Investigated Over IPOB – Adamu Garba 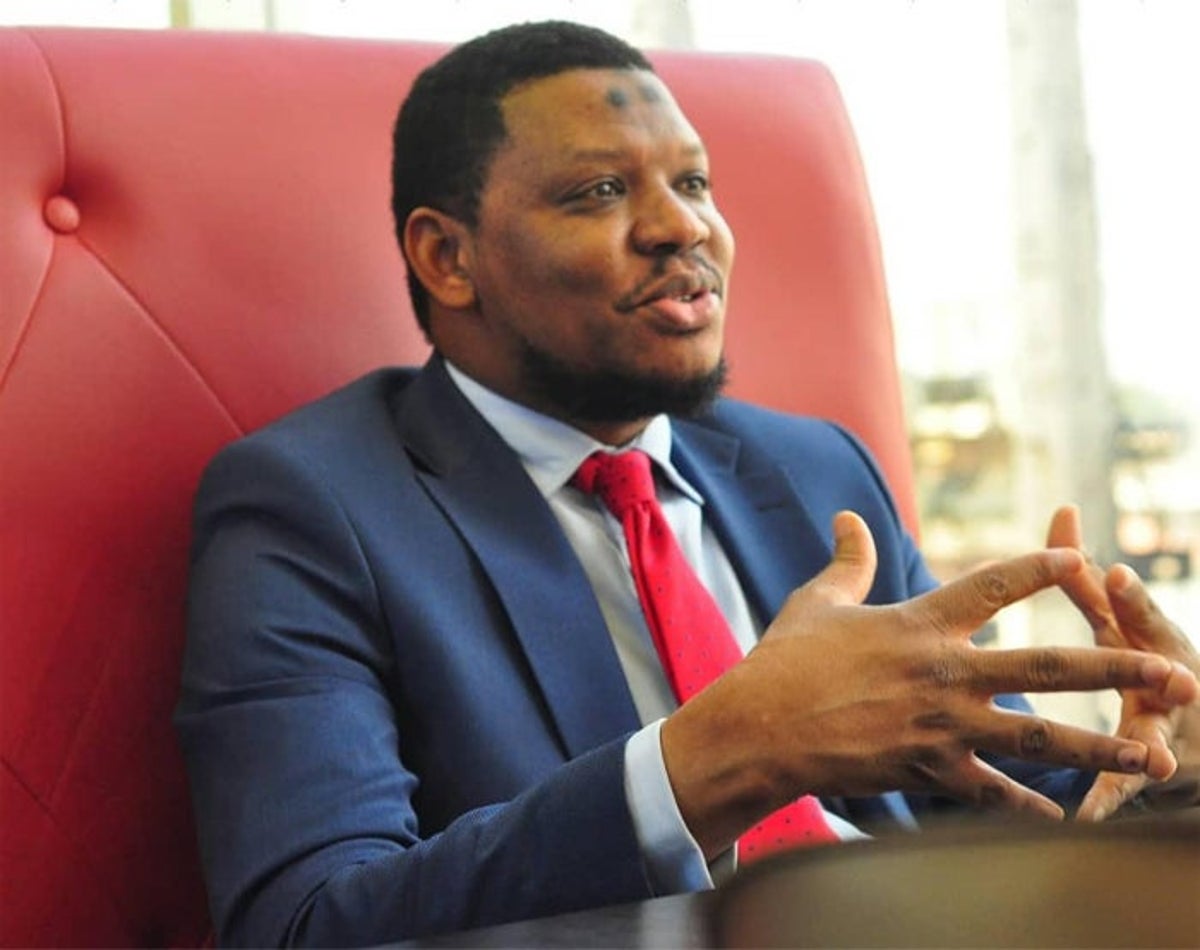 Adamu Garba, former presidential aspirant of the All Progressives Congress, APC, has berated the Director-General of the World Trade Organisation, WTO, Ngozi Okonjo-Iweala, over the activities of the Indigenous People of Biafra, IPOB, on Twitter.

Garba urged relevant authorities to investigate Okonjo-Iweala over her silence on the activities of IPOB on Twitter.

He also wondered why the former Nigerian Minister failed to call Twitter to order.

‘We have the President of the WTO, Ngozi Okonjo-Iweala, is she part of those instigating Twitter? Why won’t she call them to order when they were attacking Nigeria?’

‘Why is it we didn’t get a single tweet from Dr. Ngozi Okonkjo-Iweala about the activities of Twitter? Is she supporting IPOB? These are the kinds of things we need to investigate,’ he said.

Meanwhile, Nigeria suspended the activities of Twitter in Nigeria.

Minister of Information and Culture, Lai Mohammed, disclosed the suspension during a press conference in Abuja yesterday.