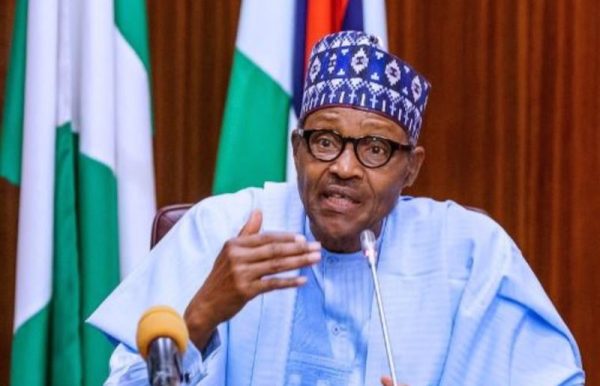 The Presidency has explained that the ‘temporary’ suspension of Twitter in Nigeria was not just a response to the removal of President Muhammadu Buhari’s post but to prevent the possible breakdown of law and order due to fake news.

The Senior Special Assistant to the President on Media and Publicity, Malam Garba Shehu, made these claims in a statement yesterday.

According to him, Twitter does not seem to appreciate the national trauma of our country’s civil war.

Africa Today News, New York gathered that Nigerians had demanded the suspension of Buhari’s Twitter account for saying individuals who want to destroy the present government will receive the shock of their lives.

The statement read in part, ‘The temporary suspension of Twitter is not just a response to the removal of the President’s post.

‘There has been a litany of problems with the social media platform in Nigeria, where misinformation and fake news spread through it have had real-world violent consequences. All the while, the company has escaped accountability.

‘Nevertheless, the removal of President Buhari’s tweet was disappointing. The censoring seemed based on a misunderstanding of the challenges Nigeria faces today.

‘This and similar crimes which have been fueled by social media networks risk seeping into the fabric of an emerging digital culture.

‘This isn’t a promotion of hate, but a pledge to uphold citizens’ right to freedom from harm. The government can’t be expected to capitulate to terrorists.

‘Twitter doesn’t seem to appreciate the national trauma of our country’s civil war. This government shall not allow a recurrence of that tragedy.’ he concluded.