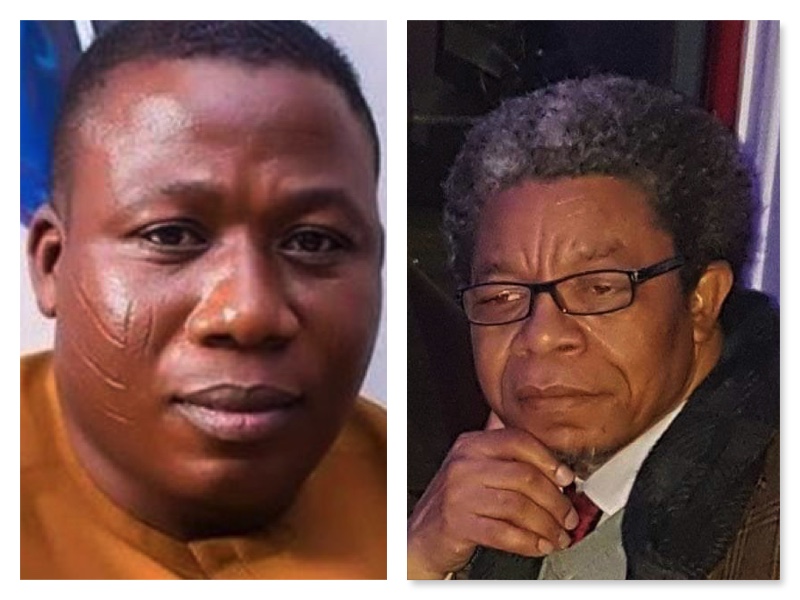 The All Progressives Congress (APC), UK Chapter, has appealed to Yoruba Nation agitator, Sunday Adeyemo popularly known as Sunday Igboho to rethink the rally he is planning in Lagos State, which is billed for July 3.

Africa Today News, New York understands that Igboho has vowed to go ahead with the planned “Yoruba Nation” rally, scheduled for Ojota Park in Lagos.

Ighoho who said he had held similar peaceful rallies in Ogun, Ondo, Osun, Ekiti, said nobody could stop the agitators from storming Lagos.

Chairman of APC UK, Dr. Phillip Idaewor, in a statement on Tuesday, said there were other ways for the group to channel their agitations rather than engage in a rally that might be hijacked by hoodlums to unleash terror on Lagos residents.

‘We are not opposed to the ideas of making Nigeria work better for the many and not the few. Indeed our party promised restructuring of Nigeria in our manifesto and it is our view that this remains the best course of action to reclaim the narrative from citizens who now feel alienated both from the government and country.

‘Lagos as the commercial nerve centre in Nigeria needs to be protected from the possibility of any planned protests which can be hijacked to cause destruction of businesses and state infrastructure. Lagos is home to Nigerians of all tribes across the country.

‘We urge Yoruba youths and supporters of Ighoho to encourage him to pull back on this mission as it may lead to loss of lives and destruction of property. Our main concern is about our Lagos.

‘So far, Lagos has been peaceful and the peaceful coexistence amongst Nigerians in the state must be preserved no matter what it takes,’ he said.

Idaewor urged leaders of thought and Yoruba elders to continue to engage with the leadership of Yoruba youths, including Igboho to ensure that he did not lead innocent youths on any unnecessary project of destruction.