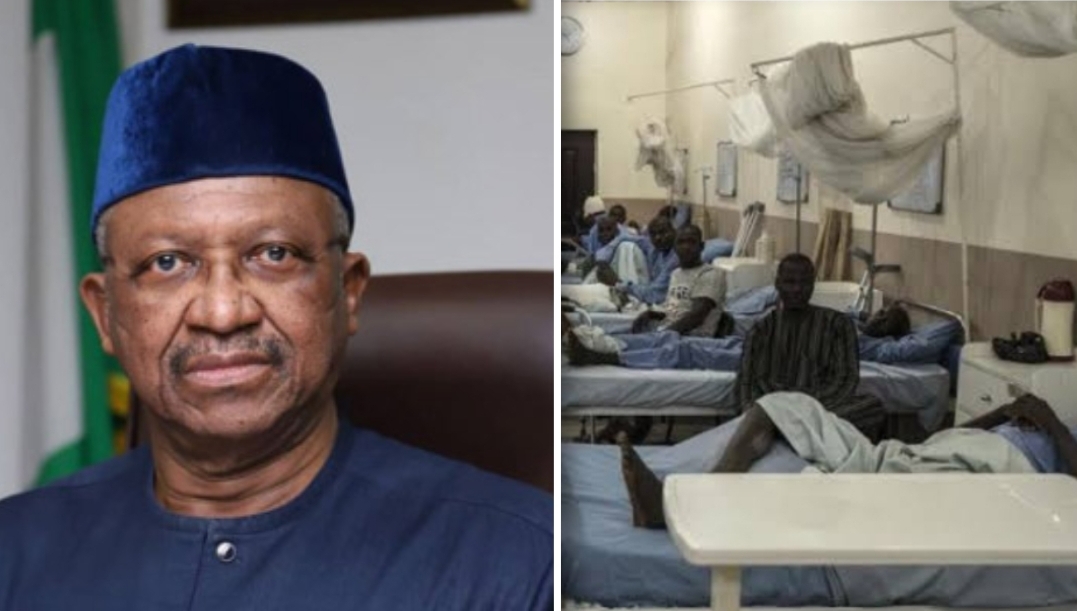 The authorities of the Federal Capital Territory Administration (FCTA) has placed residents of the territory on high alert following a reported outbreak of the severe faecal-gastrointestinal infection, Cholera, which has so far claimed seven lives, with 91 suspected cases recorded so far.

The acting Secretary, Health and Human Services Secretariat HHSS, Dr. Mohammed Kawu,  while speaking at a news conference Thursday in Abuja said that as of June 23, no fewer than seven deaths and 91 suspected cases have so far been recorded.

According to him. the outbreak in the rainy season could be as a result of the leakage of sewage into drinking waterways or from contamination of food matters by bacteria, warning that 50 percent of the cases if left untreated could lead to death.

‘As of June 23, a total of 91 suspected cases have so far been enlisted with seven deaths in Municipal and no death in Gwagwalada and Bwari Area Councils. Out of these, three of the cases tested positive for Cholera using the Rapid Diagnostic Test kit.’

He however, assured residents that the Health and Human Services Secretariat through its Public Health Department has intensified surveillance in the communities and health facilities.

Dr Kawu urged FCT residents to report any case of diarrhea disease to the nearest health facility or the department of public health.

‘Ensure that the water used for domestic purposes is clean, boiled, and or filtered. Ensure that all foods are properly cleaned and well cooked before consumption. Ensure that waste especially faecal waste are hygienically disposed off. Improve on general personal hygiene’, he advised

Mawu however assured residents that there is no evidence of any contamination of water from the FCT Water Board, urging residents not to panic as the Administration through the Health and Human Services Secretariat has stepped up its manpower to combat the epidemic.

Fresh Ebola Outbreak In Congo Announced By WHO