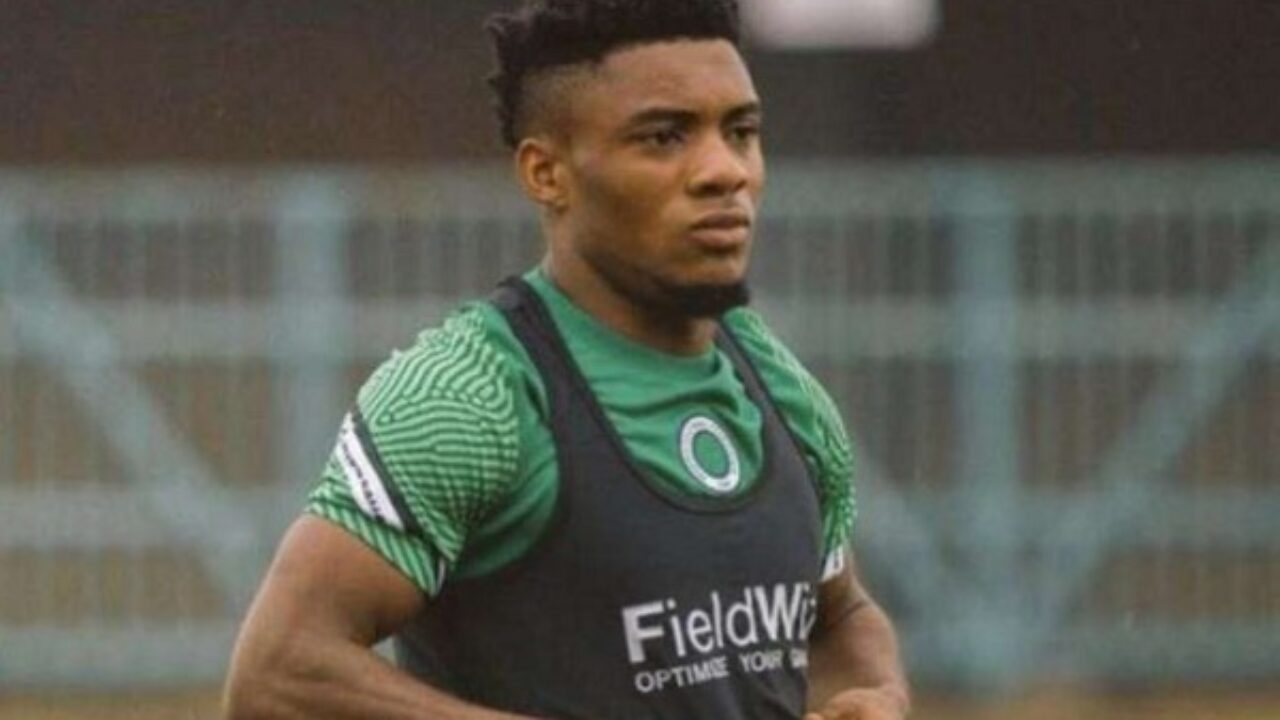 Ahead of the friendly game between the Super Eagles of Nigeria and Mexico, Enyimba winger, Anayo Iwuala has stated that the home-based Super Eagles are aware of the enormous task before them and have resolved to give a good account of themselves.

Africa Today News, News York reports that Iwuala was among the 25-man squad of Nigeria Professional Football League (NPFL) players called to camp last week ahead of the exhibition match.

The team, which is being handled by Austin Eguavoen, NFF technical adviser, has been chiselled down to the final 22 players that will make the trip to the United States for the friendly.

In a chat with the NFF media team at the home-based Eagle’s training ground in Abuja on Monday, Iwuala also said that he and his colleagues are grateful for the opportunity bestowed upon them.

‘Everyone is giving their best because we know the task ahead. We know why we’re here and what to do to prove ourselves right,‘ he said.

‘It’s a great opportunity given to the home-based players, and we all know the task ahead, so we are all putting our heads together to ensure we fulfil it.’

On his part, Kunle Adeleke, Abia Warriors defender, said the technical crew had drilled the fixture’s importance into the team, adding that only great performance will spur from such preparation.

‘We’ve been putting in so much hard work, and the coaches have been pushing us enough because the task ahead is a big one, and we’ve already known and aware of what we are going to face. But I believe we’re going to come out with great performance,’ he said.

Meanwhile, John Noble and Ikechukwu Ezenwa are reportedly doubtful for the game after the duo picked up knocks in training.