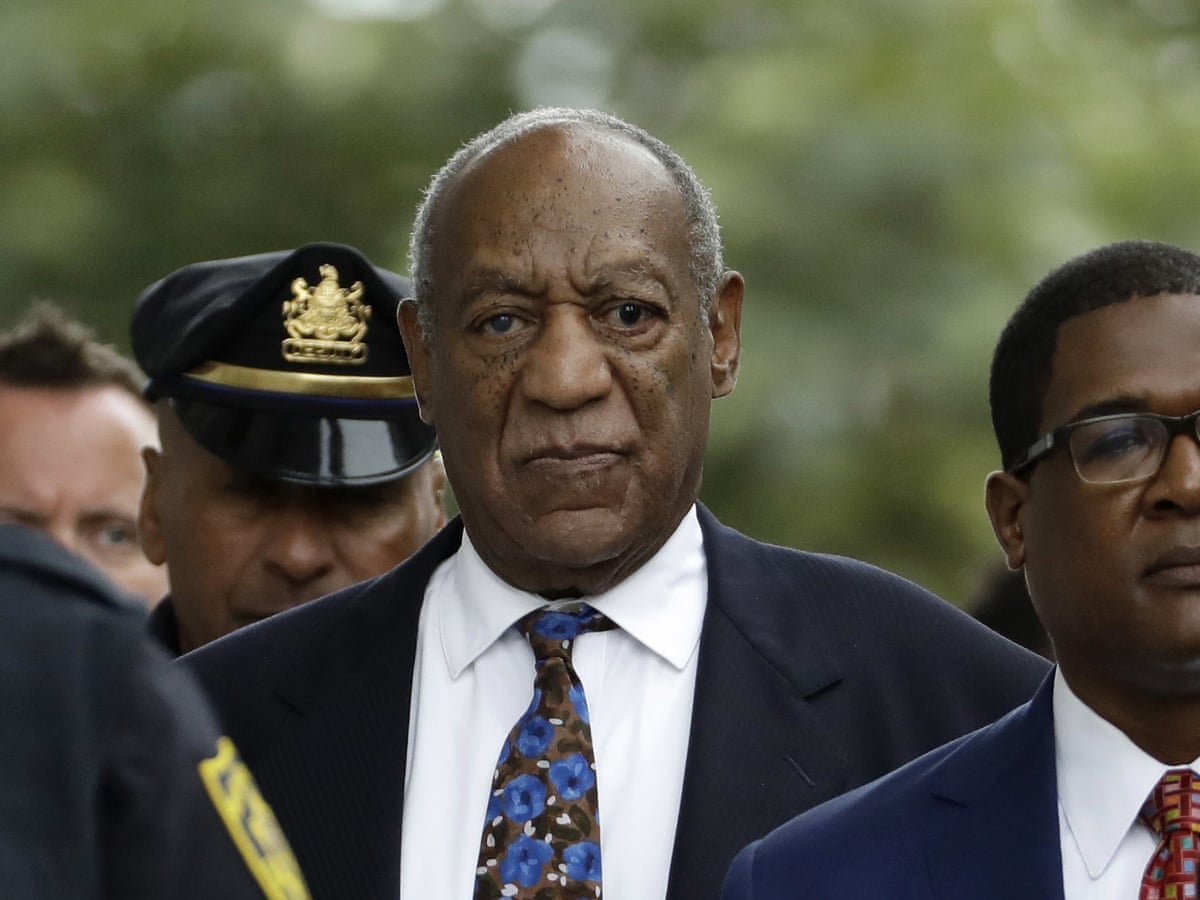 The court ordered that the 83-year-old be released from prison immediately.

The decision by the Court came after Cosby had served more than two years of a potential three- to 10-year sentence, following his 2018 conviction.

The court found that a previous prosecutor had made a deal with Cosby not to charge him in the case.

The court said the previous prosecutor’s decision not to charge Cosby led to his engagement in a civil lawsuit against him, giving testimony which was key in his later conviction.

‘The circumstances before us here are rare, if not entirely unique,‘ the court said.

The justices said Cosby had suffered ‘far greater’ due to the testimonies given at his two trials and rebuffed a suggestion that a third criminal trial be conducted. Instead, they wrote that overturning his conviction would be the only action that would suffice.

‘A contrary result would be patently untenable. It would violate long-cherished principles of fundamental fairness. It would be antithetical to, and corrosive of, the integrity and functionality of the criminal justice system that we strive to maintain.’

‘For these reasons, Cosby’s convictions and judgment of sentence are vacated, and he is discharged.’

Cosby was convicted in 2018 of three counts of sexual assault against Andrea Constand in 2004, in one of the key moments of the Me Too movement, which has now apparently been swept away.

He was sentenced to three to 10 years in state prison.

His family-friendly reputation was shattered after dozens of women accused him of sexual assault over a period of decades.

His conviction was widely seen as a landmark moment in the #MeToo movement that brought forth an array of allegations against powerful men in Hollywood and beyond.