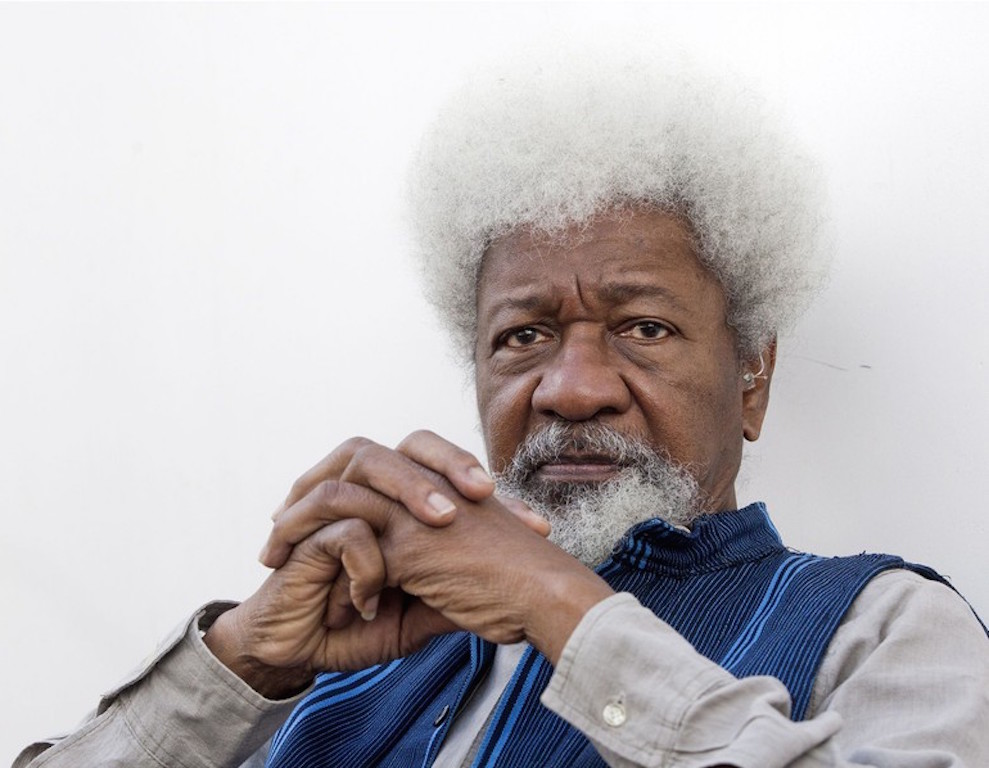 Nigerian Nobel Laureate, Wole Soyinka has asserted that there would be an uproar in Nigeria if the truth of how Indigenous People of Biafra (IPOB), leader Nnamdi Kanu was arrested is made known to the public.

Speaking to BBC Pidgin yesterday, Soyinka pointed out that he believes that Kanu was kidnapped and it is wrong internationally and morally.

He further stated the Buhari-led federal government has not shown the same eagerness in arresting bandits and insurgents.

According to him, the Miyetti Allah group has continued to act unchecked and the federal government has refused to ‘mount the same energy against them’.

He explained that the leadership of Miyetti Allah should have been arrested years ago, long before IPOB was declared a terrorist organisation.

Soyinka stressed that Nigerians are right to say there has been an unequal and irregular approach to security and enforcement in the country.

He, however, advised the federal government to stop the blame game and take action.

‘It’s not for me to tell the president to prepare itself because it’s going to be a huge squawk when the truth about how Kanu was arrested comes out. People are alleging this or that. That is one phase whether Nigeria has acted outside international law.

‘The second issue, however, has to do with Kanu’s conduct outside the nation. There’s been a level of hate rhetoric which has been unfortunate, from Kanu. Hate rhetoric is an issue that can only be judged by the laws of any nation.

‘Was it right ‘to have been kidnapped?’ You can say intercepted as much as you want but I think Kanu was kidnapped. That is wrong internationally and morally.

‘The government can not wash itself clean on what seems to be a kind of comparative energy in pursuing the destabilised forces in the nation,’ he added.