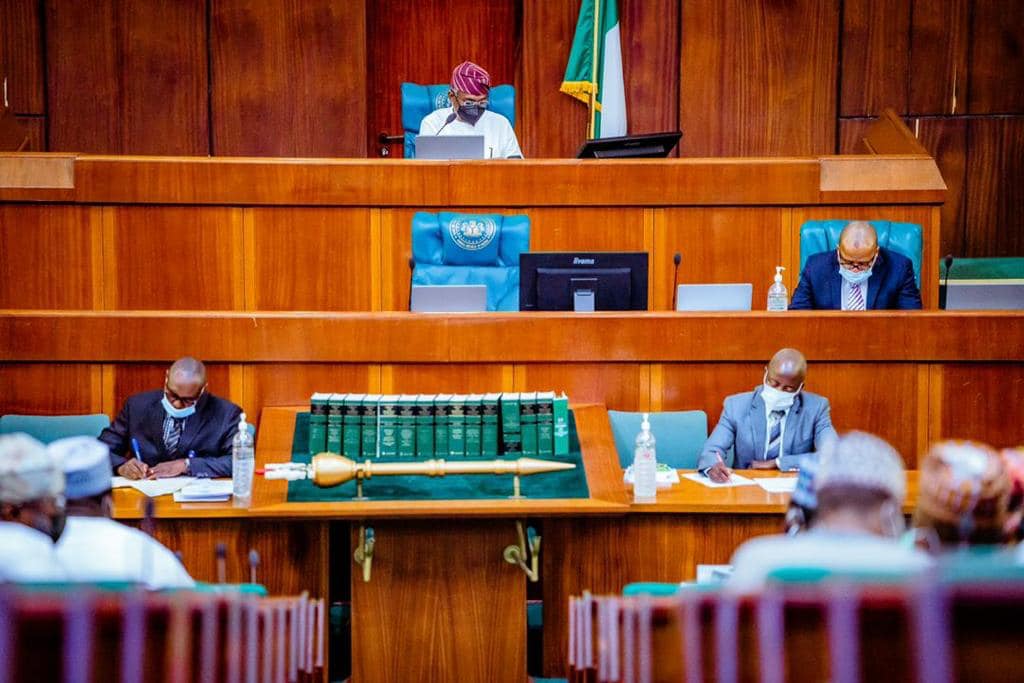 The Nigerian House of Representatives at plenary yesterday rejected a motion that was asking the Federal Government to designate Bauchi as an oil and gas producing State.

Africa Today News, New York gathered that the sponsor of the bill, Hon. Yakubu Shehu Abdullahi, while moving the motion also prayed that the House should mandate the Committee on Petroleum Resources (Upstream) to invite the Nigeria National Petroleum Corporation to give comprehensive representation on the level of work in the oil exploration currently being undertaken in Alkaleri Local Government Area of Bauchi and the successes recorded so far.

He recalled that on February, 2019 President Muhamadu Buhari flagged off the spud-in of kolmani river well drilling in Bauchi and directed NNPC to extend its exploration to six basins in the country.

He opined that it had become imperative to ascertain the fortunes at the disposal of the federal government in Alkaleri Local Government Area so as to hasten the process of giving effect to the
provisions of the new Petroleum Industry Bill, 2021 just passed by the National Assembly in terms of the
economic benefit the host communities stand to gain.

He said he was aware that any community from where oil was discovered or produced was entitled to
several extra revenues for the sake of its environment, infrastructure, and health impact.

According to him, it has become imperative for the people of Bauchi to start benefiting from the 13 percent derivation being the host community incentives provided for by the law.

When put to a voice vote by the Speaker, Hon. Femi Gbajabiamila, majority of the lawmakers screamed, ‘Nay’.