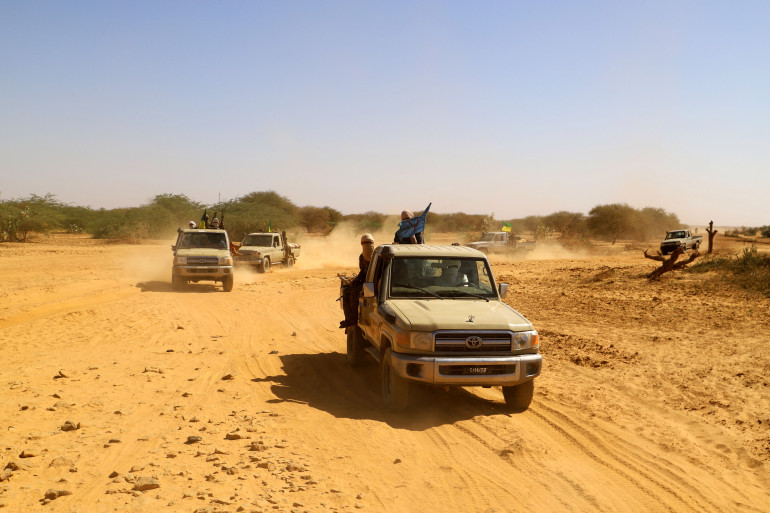 No fewer than three Chinese nationals and two Mauritanians have been abducted from a construction site in south-western Mali.

Africa Today News, New York gathered that the gunmen arrived on motorbikes and fled with the hostages.

The military in Mali has now come out to state that the gunmen also made off with five pick-up trucks.

No group has said it carried out the attack but correspondents say it is suspected to have been carried out by jihadist militants linked to al-Qaeda or the Islamic State group.

The site which was about 50km (30 miles) from Kwala, which is about a three-hour drive north of the capital, Bamako – was set on fire, destroying equipment.