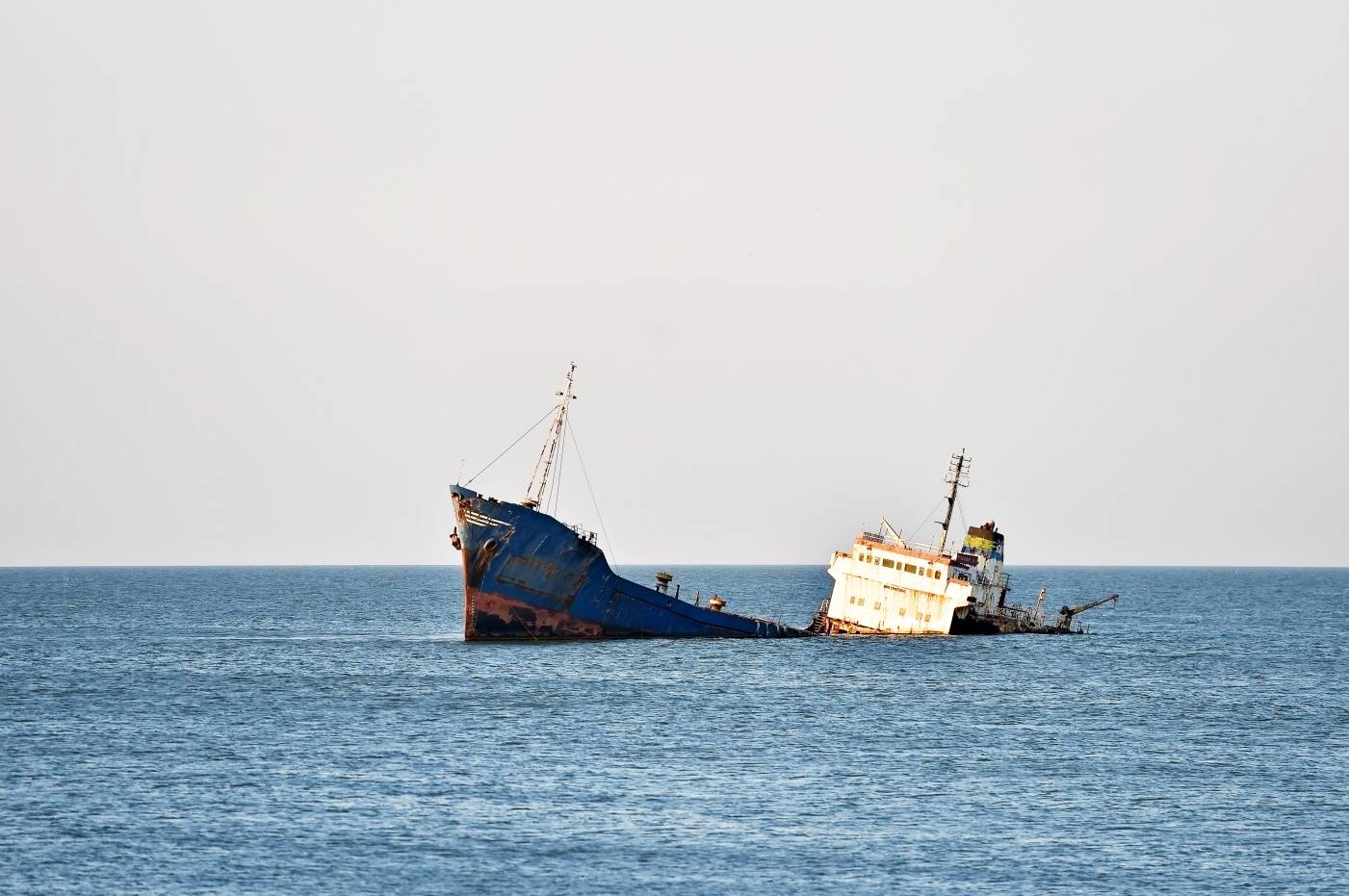 A cargo vessel has sunk after managing to sail out of the port in Liberia’s capital, Monrovia, despite being impounded for safety reasons.

The Liberian-registered Niko Ivanka got into distress after sailing about six nautical miles off the coast of Monrovia, according to a statement from the Liberia Maritime Authority.

Reports say it was carrying between 20-30 passengers when it sunk.

Maritime officials said in a press statement they were ‘hopeful of recovering everyone’.

Some officials from the Liberian chapter of the West African Examinations Council were among the passengers but it is not clear if they were rescued.

But as a result of the accident, the annual exams they were supposed to supervise have been indefinitely postponed across the country, education ministry officials said in a statement on Monday.

It’s unclear how the boat was cleared to leave the port and carry passengers.

The Niko Ivanka routinely transports goods between the ports of Monrovia and Harper in the south-east.

Africa Today News, New York gathered that it was traveling to the south-eastern county of Maryland on the border with Ivory Coast.